At the Sustainable Development Research (SusDeveR) conference this weekend, I offered some simple tools for performing Bayesian Regressions: Jump to the Github Repository.

The point of these templates is to make it possible for anyone who is familiar with OLS to run a Bayesian regression. The templates have a chunk at the top to change for your application, and a chunk at the bottom that uses Gelman et al.’s Stan to estimate the posterior parameter distributions.

In general, the area at the top is just to create an output vector and a predictor matrix. Like this:

The template part has all of the Stan code, which (for a Bayesian regression) always has a simple form: The last line does all of the work, and just says (in OLS speak) that the error distribution follows a normal distribution. Most of the templates also have a more efficient version, which does the same thing.

I say in the README what Bayesian regressions are and what they do. But why use them? The simple answer is that we shouldn’t expect the uncertainty on our parameters to be well-behaved. It’s nice if it is, and then OLS and Bayesian regressions will give the same answer. But if the true uncertainty on your parameter of interest is skewed or long-tailed or bimodal, the OLS assumption can do some real harm.

Plus, since Bayesian regressions are just a generalization of MLE, you can setup any functional form you like, laying out multiple, nonlinear expressions, estimating intermediate variables, and imposing additional probabilistic constraints, all in one model. Of course, the templates don’t show you how to do all that, but it’s a start. 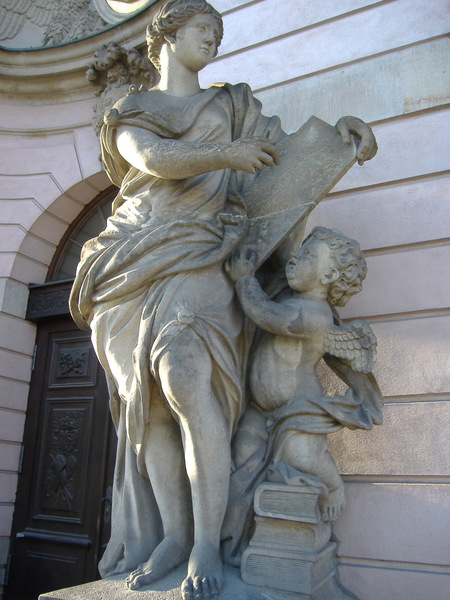