I just finished Raising Boys in the twenty-first century, which is deeply rooted in the men’s movement, offering a now-days fairly accepted new-age form of mythopoetic masculinity. I found some parts enlightening (the examples of initiation rituals), some parts overly rigid (boy’s need for hierarchical order), and some parts exasperating (his selective reading of research to validate his views). But I am in need of perspectives on how to raise boys, and he kept me reading.

I want to share the last page of the book, which crystalized something missing from all the other parenting books I’ve seen. I would demur about the certainty he paints here, but I want to give him the last word. Here’s his text:

Most books on ‘parenting’ have a built-in assumption, never named but always there — that the world we live in is just fine, and our job is to fit our kids into it well. That the procession of human life is headed to a golden, prosperous future, and we only need to keep our kids from falling by the wayside. Perhaps (though this is not usually stated), we can help them push to the head of the queue.

Of course, this is a massive lie. The very best science and knowledge is that we live in a time of dystopian collapse, where inequality, the misuse of resources, and above all the crisis of climate change will lead to disrupted agriculture, famine, mass migration and war. We know this because it’s already begun to happen.

It’s almost certain that our kids will live in far worse times than we have, and our grandchildren may not be able to live at all. We don’t need kids who fit in. We need heroes — young men and women who are strong-hearted, caring, calm and passionate and have a purpose beyond themselves — to care for the whole species and the life that sustains it. To turn things around. To promote radical, non-violent change. We need good men and women in numbers like never before. That’s what we have aimed to raise at our house, and we hope you will too. 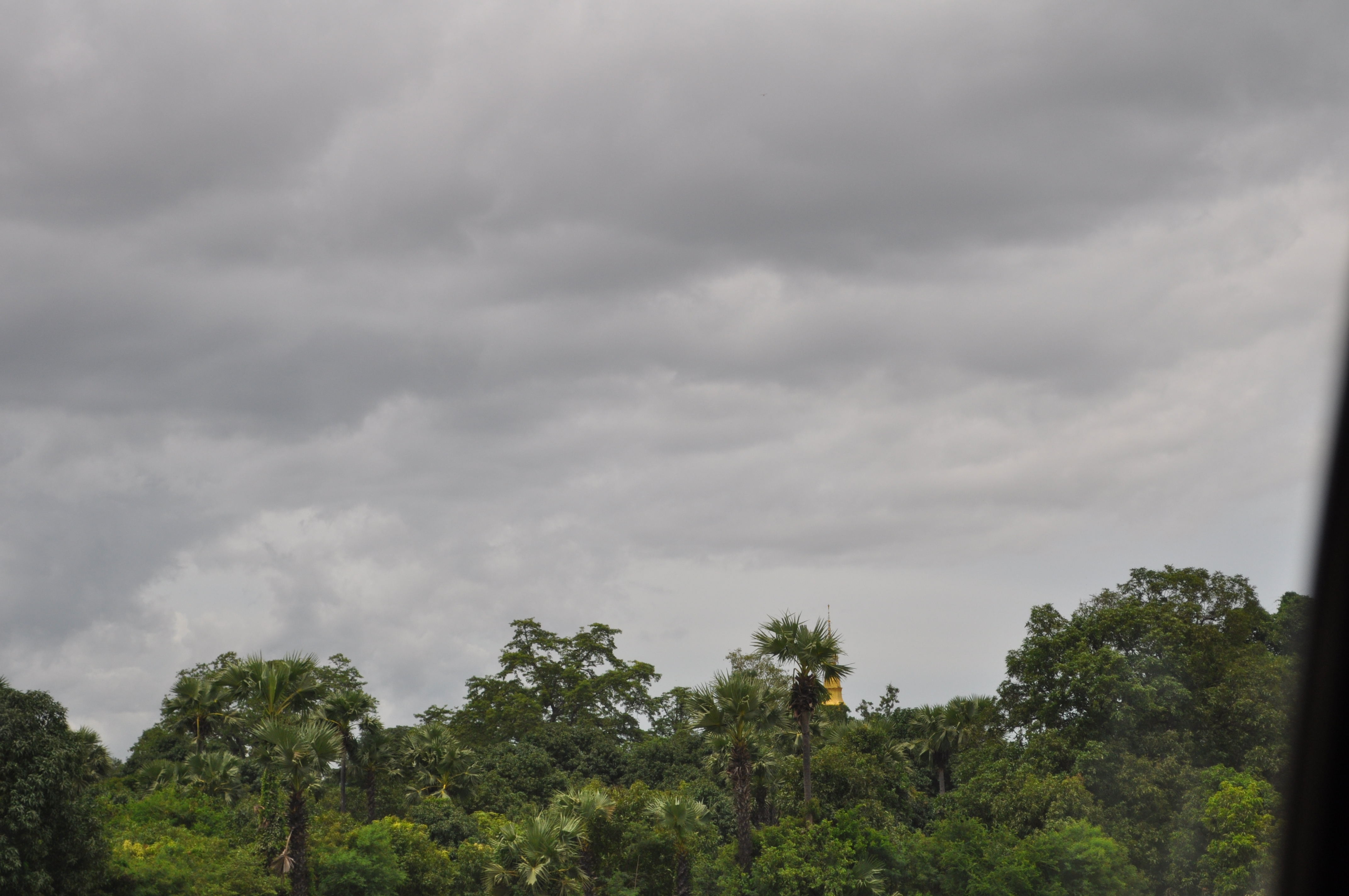