Agriculture is going to be one of the sectors most disrupted by climate change. Our ability to produce food relies on a stable climate. Crops and management practices are carefully catered to local climate conditions, including the timing and intensity of rainfall, the length of growing seasons, and the complex biology of soil. Climate change is going to disrupt all of this, demanding new practices, new varietals, and for many regions, new sources of water or arable land.

Will farmers be able to adapt? Or are the details of effective farming too complicated, so that it will take decades to find the right new practices and seeds, by which time the climate will have changed again? This is a fundamental question for the future of food security globally and the livelihoods of millions of farmers.

So how quickly have farmers reduced the impact of high temperatures? Unfortunately, very slowly. Reducing the damages by 10% takes about 40 years. We modeled this effect across the next century, and whereas climate change would reduce yields by almost 60% by the end of the century (under business-as-usual), adaptation results in yields only being reduced by about 50%.

One of the most common stories about agriculture in the US is that it will just move north. If it’s too hot here, it will be just right in Canada. That will be bad for US farmers, but certainly not an existential threat to our ability to feed people in the future. But can agriculture find as fertile grounds north?

To answer this, I collaborated with Naresh Devineni, a hydrologist and Bayesian modeler. We developed a new model of the sensitivity of crops in the US to climate change, and a way to project crop switching into the future. The paper was recently published in Nature Communications.

Why can’t crop-switching remove all of the impacts of climate change? Almost everywhere, the value of the land for planting any of the crops we model will fall. In fact, in our model about 5% of current agricultural land will be left fallow by 2070, because any crop will cost more than it would generate in profit.

NPR Marketplace recently put these results in the broader context of risks from climate change. Listen to the piece to learn more: 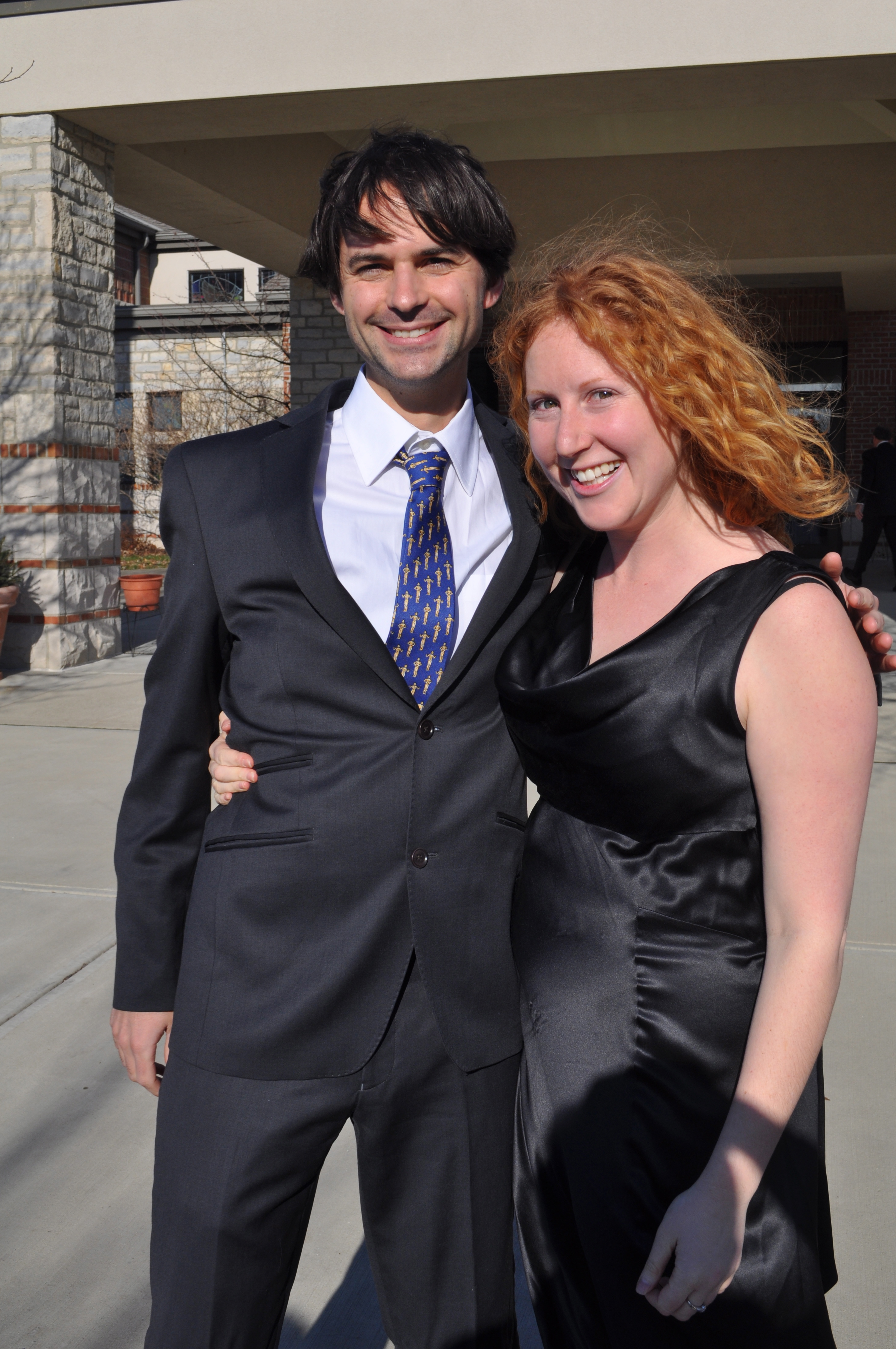