As I have been re-reading Sitting in the Fire by Arnold Mindell, in preparation for my first London salon, I have been reminded of the considerable role that spirituality has in my secular life. Mindell writes about the “spiritual power” that some people have, and it is a power that I feel. Since I have not been in the recent habit of doing anything to connect with this power, I got to wonder where it comes from and worry I risk losing it.

I realized that a big part of spiritual power or strength consists in being comfortable with one’s relationships with the gods. Whether those relationships are tight or distant, matters less than being at peace with that fact in the moment. But to explain, I need to share something of what I understand of the spiritual world, and my relationship to it.

My world is filled with gods, so these relationships are far from academic. Like Neil Gaiman’s American gods, I believe that there are gods for every aspect of life: a god of Science, of Money, of Blog Posts. And these gods are not just in our heads: the god of Climate Change existed before we bestowed its name.

I have a long history with several of these gods, and I know that some smile upon me, if not which. I maintain a close relationship with some of them, praying to them and sacrificing to them in my own ways. The gods of Truth, Community, and Personal Industry are very high on that list. Many gods, like the British god of Cricket, I have no relationship to at all. Still others I am firmly opposed to, like the god of the Undeserving Poor. That god, by the way, is not a god for any particular group of poor, since they would be deserving of it. Rather, it is a god who throughout the ages has promulgated the idea that there are some poor that are undeserving. A mere mortal like myself cannot fight such a god, but I can sacrifice to other gods who will fight Him.

There is another level of godhood, from which all of these gods draw their power and existence. I believe that there are two primordial gods, the parents of the gods, whom I call the Inner God and the Outer God. I know the Inner God as that spark of the divine that rests deep inside each of us, at the hidden core of our subjective self or the Indian atman. It is the spark behind the spark that lies in our most personal core, a core that is bizarrely shared with everyone else. At the other extreme is the Outer God, the god of the Other and Objectivity, resting at the limits of universe. Although all around us, it is forever distant from us, since our own subjectivity is like endless layers of fog in between.

Spiritual strength demands a kind of cantilevered relationship with these gods too. In some ways, I reach toward the Inner God, and in other ways and other times, toward the Outer God. I worry at times that I stray too far from one or the other, or fail to perform the rites that they deserve. But my recent realization was that this far matters less than the simple recognition of my life lived as forever between them. 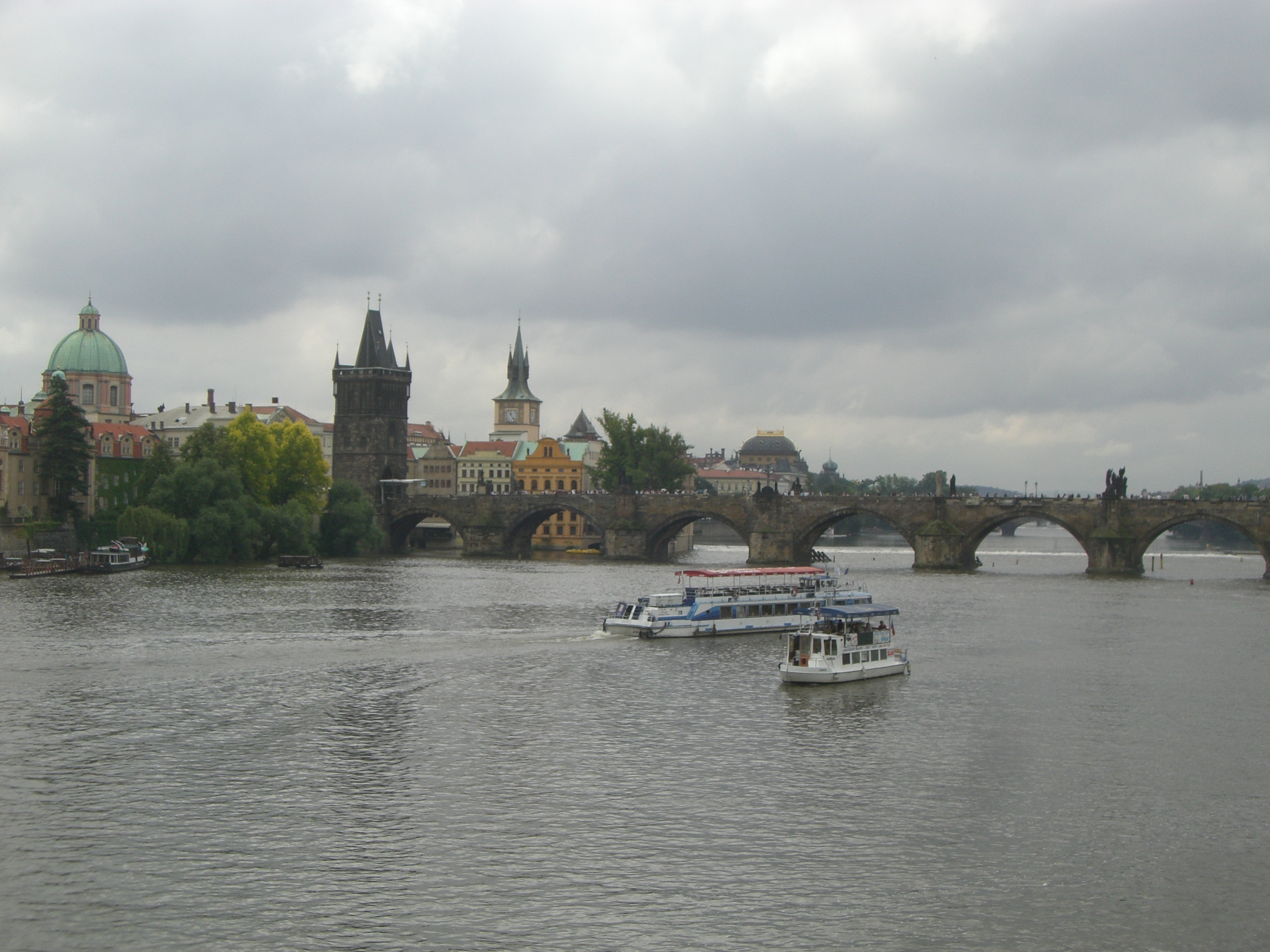