It’s said that the universe follows natural law, but it seems to me that the real force behind the big events in life is allegory.

A few years ago, I was bemoaning my poor memory while wandering around Nice, France. This came to a head as I treated myself to a prix fixe menu, and resolved to practice committing more to memory. I looked at the awning above me to start with the name of the restaurant I was in. As it turned out, the restaurant was called “Memoire”.

Allegory has a way of creeping up on you. Reading books slowly over several weeks is a good way to realize the allegorical nature of life. You recognize yourself in the book, start seeing new developments of the book reflected in your own life, and realize that you are walking in lock-step, hoping the book ends well for you.

Periods in which much is changing are prime targets for allegorical forces. Flame and I are going through just such a period now, preparing for our trans-Atlantic move, a new city and a new job for me, and moving back in together.

Two months ago, my parents sold the last house I lived in with them. They were trying to downsize, with their emptier nest, but accidentally got a bigger house. Now they live 20 minutes away from that house, in a different state (Ah, New England), and are happy to be out of the city.

Two weeks ago, my childhood neighborhood in California was burnt to the ground. Thankfully, my grandmother and uncle, despite getting mandatory evacuation orders (which the uncle ignored), are safe along with their homes.

I am convinced that the universe is trying to tell me something. Something about leaving home, as I am preparing to do.

Travel has always been a good way for me to uncover the allegorical conspiracies around me, so I suspect that this is all just a prelude. Tuesday, we start out on a two-week honeymoon to South Africa and Tanzania. A little beach time, a little safari, a little good food, a little exploration we haven’t planned yet. A lot of leaving one temporary home and acclimating to another. I just hope it tempts the gods to spill their secrets, because I am slowly reading some works of military history, and I don’t think those will end nearly as well. 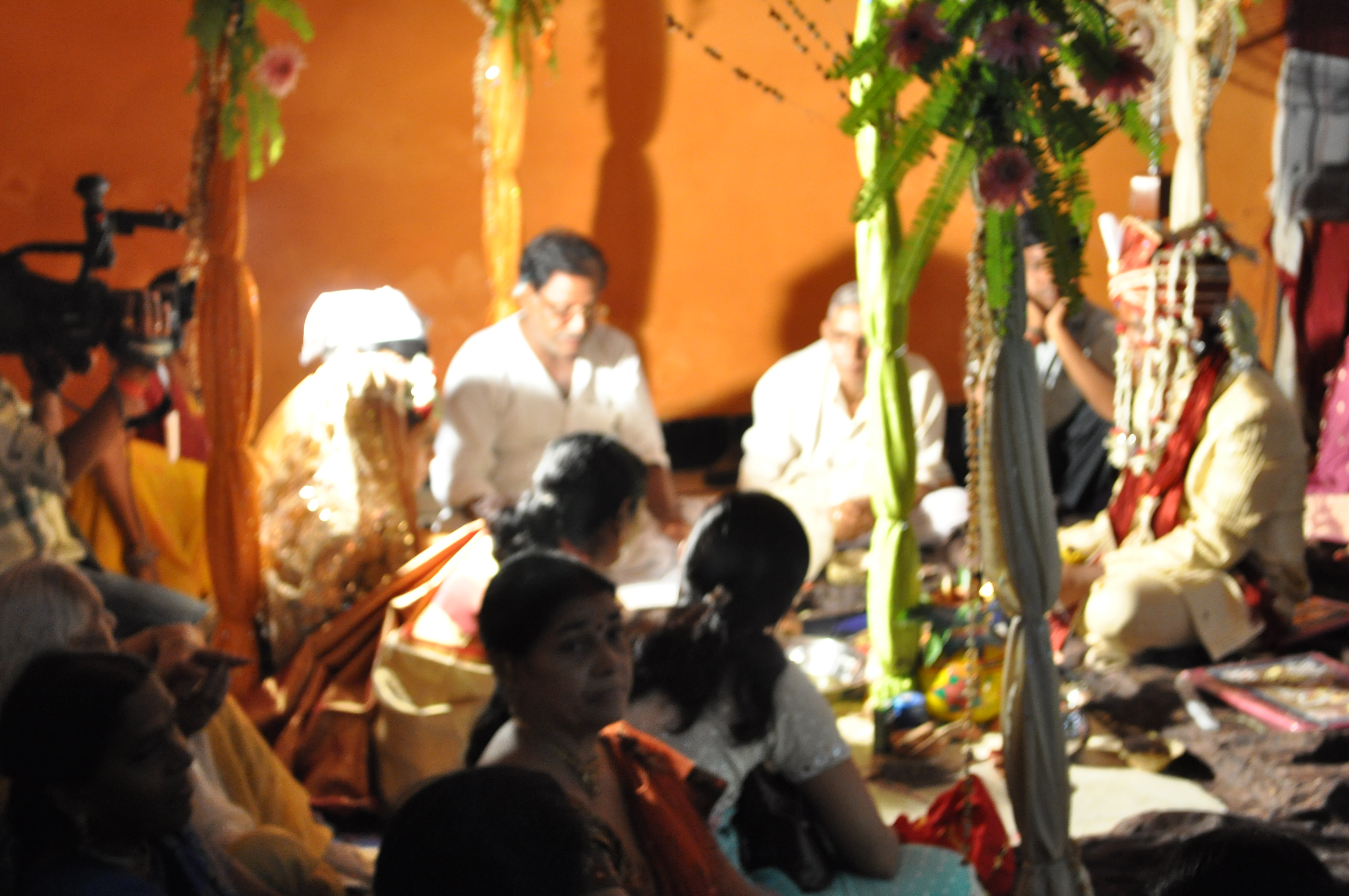