For the last couple months, I’ve been following the journey of my Y-chromosomal ancestor, also named James Rising, as he found his way to the New World in 1635. He turns out to be a fascinating character (at least to me). From a print-only article in The New England Historical and Genealogical Register:

James Rising was born in 1618 in Beccles, Suffolk; he and his twin brother were the youngest children of an illiterate cordwainer. James had just turned 17 when he sailed from London for Bermuda on a ship filled with very young laborers for the tobacco fields. For twelve years he remained in Bermuda, a country with few prospects for new arrivals. In 1647 he was among the seventy settlers who sailed from Bermuda for Eleuthera, an island a thousand miles away in the Bahamas, with the intention of establishing a Puritan colony. Near its destination, the ship floundered and their provisions were lost, but with help from Puritans in New England, the passengers survived. The colony struggled for ten years, but gave up in 1657, when the last of the settlers sailed back to Bermuda– all except James Rising, who sailed, instead, on a ship bound for New England.

I’ve been using a few different sources to follow his progress. John Ogilby’s 1675 road maps are incredible, with descriptions of the towns, road-side markers, and individual buildings some of which are still there today. I’ve been using one site to find the plates and a different one to get high-resolution images. Here’s the path I followed, from Beccles to Ipswich to Cambridge to Oxfordshire to London:

One of the most interesting source I’ve found for a sense of walking through these cities is Through England on a Side-Saddle in the Time of William and Mary, a 17th century woman’s diaries of her prolific journeys.

On September 30, 1635, James Rising boarded the Dorset in London, and I’m using current winds to try to get a sense of how it got from there to Bermuda. Here is where he is “now”, on October 23, finally having caught a decent wind:

I just hope he isn’t caught by a hurricane before he ever has children. My other records of his journey are on Twitter #rtnewworld. 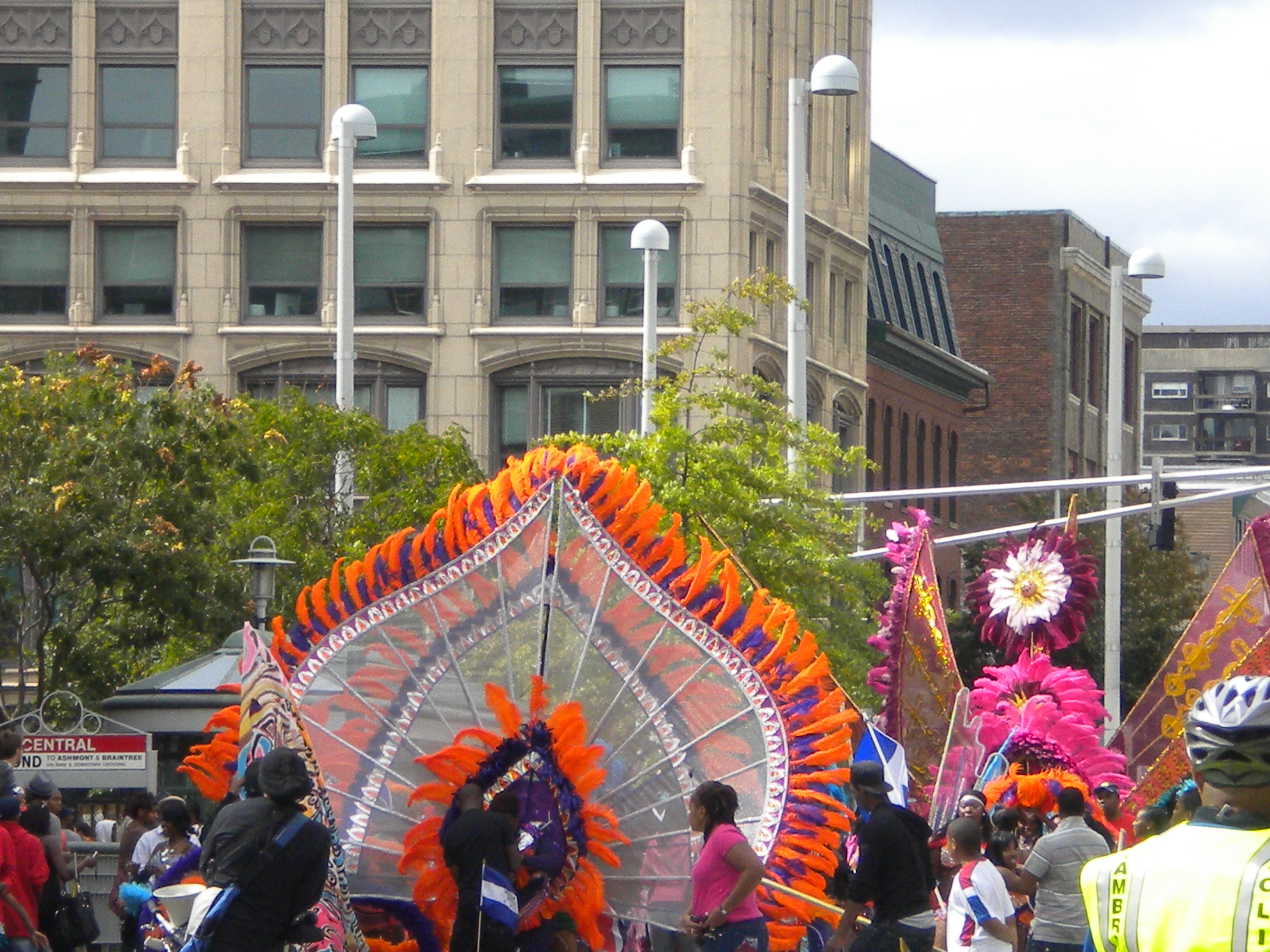