Sol, Amir, and I have been slaving away over a report on the business-case for fighting climate change.  And it was released this morning!  The media outlets give a sense of the highlights:

Huffington Post:
Parts Of America Will Be ‘Unsuited For Outdoor Activity’ Thanks To Climate Change, Report Finds

Financial Times:
For example, by the last two decades of the century, if greenhouse gas emissions carry on rising unchecked, the net number of heat and cold-related deaths in the US is forecast as likely to be 0.9 per cent to 18.8 per cent higher. But the analysis also shows a one in 20 chance that the number of deaths will rise more than 32.56 per cent, and another one in 20 chance that it will fall by more than 7.77 per cent.
Twitter:

#RiskyBusiness: By end of the century, OR, WA & ID could have more days > 95°F/yr than there are currently in Texas | http://riskybusiness.org/uploads/files/RiskyBusiness_PrintedReport_FINAL_WEB_OPTIMIZED.pdf …

Also Huff Po:
Higher temperatures will reduce Midwest crop yields by 19 percent by midcentury and by 63 percent by the end of the century.

The region, which has averaged eight days of temperatures over 95 degrees each year, will likely see an additional 17 to 52 of these days by midcentury and up to four months of them by the end of the century. This could lead to 11,000 to 36,000 additional deaths per year.

There’s also some over-the-top praise from the choir– Amir can send you some gems from
Capitalists Take on Climate Change.

And the scientific report (what we actually helped write):
http://rhg.com/reports/climate-prospectus 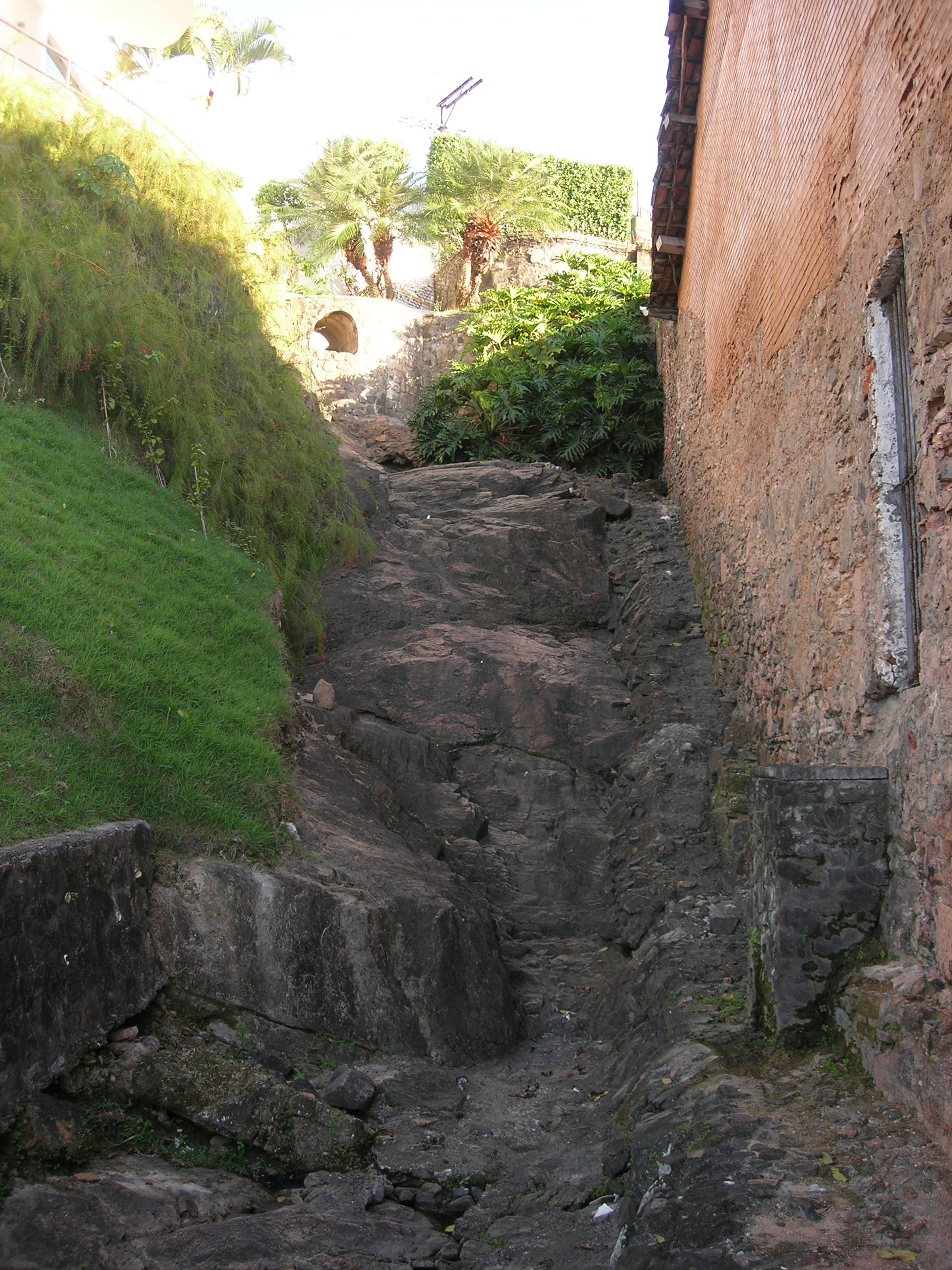