I’ve tried a number of feed readers, but I have some private feeds that I don’t want to run through any public systems, so for several years now (possibly since 2006), I’ve used Planet. Planet is a python script that churns out a combined feed as a webpage. Today I stripped out the private feeds and split the blogs I follow into Friends (and Communities), and News (and Webcomics).

A lot of the links have broken over the years, but I’m always adding more even if I don’t have time to read the ones I already have. Take a look, and fill me in on friends and good material on the interweb that I’m missing!

A bonus tool, I’ve been using the perl XML:RSS library to generate a bunch of RSS feeds where they’re missing, or improve them if I don’t like them. To wit:

I also had feeds for only the comics in the Phdcomics feed and for Mark Fiore videos, but they’ve since broken. 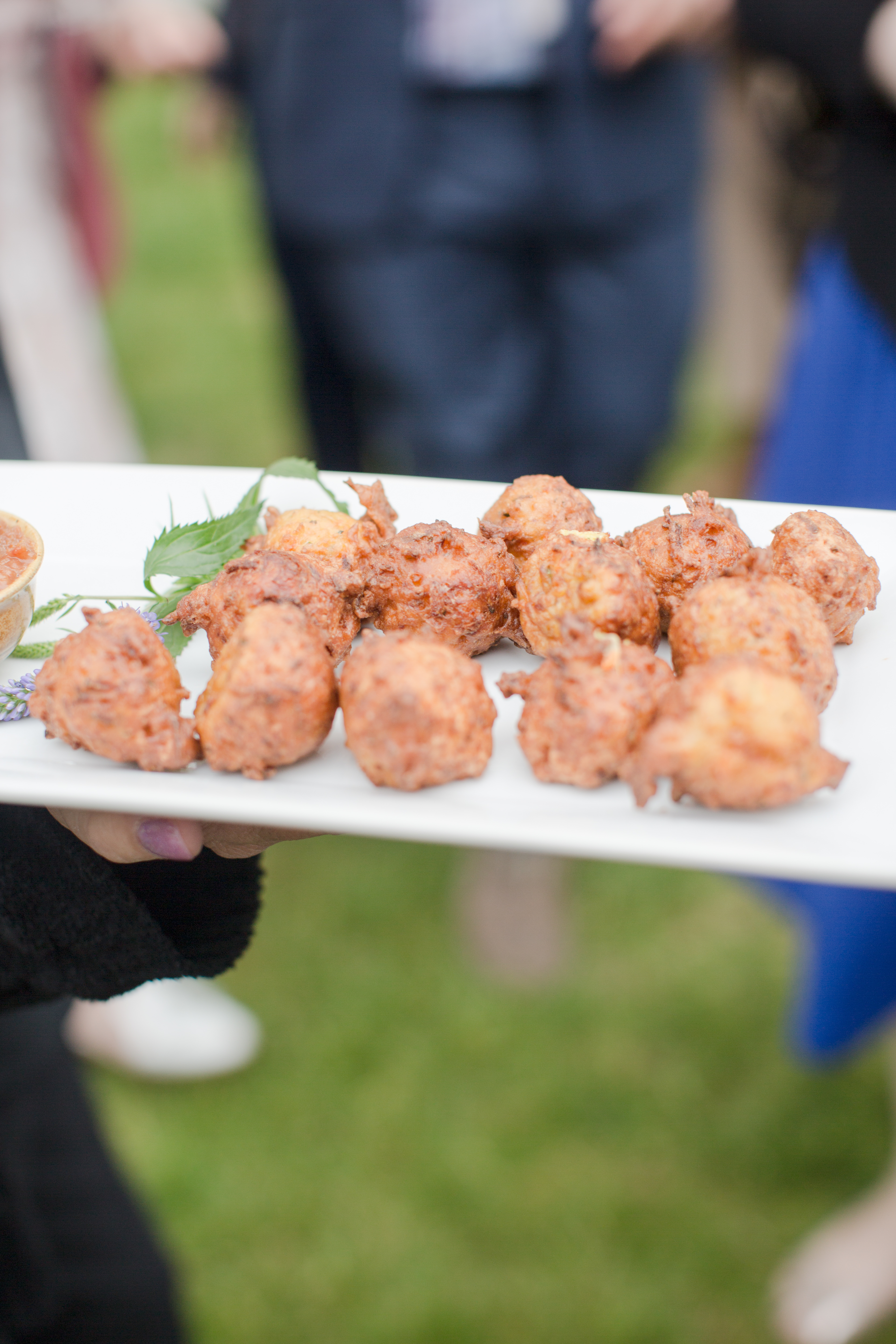