Vietnam is officially one of my new favorite countries.  Between lively cities, casual lushness, delicious food, and kind folk, I need to come back here.

I'd hoped to see the natural wonder (UNESCO'd) of Halong Bay, but a category high-3-or-4 typhoon was headed straight for it.  I'd expected Hanoi to be similarly drenched, but the nonchalance of everyone I asked turned out to be justified: all that reached Hanoi was a steady (if at times heavy) sprinkle all day.

So instead I saw Ho Chi Minh's body, in the vast mausoleum complex that includes a museum, old house, new house, and botanical garden.  His pale face was no less iconic for being on such a short body.  The line filed by him too quickly to feel much of the weight of the nearness, but there he was a few feet away.

Other observations from Hanoi: The city has a thing for turtles.  They claim that the one turtle that they didn't eat in the Old Quarter lake is over 500 years old, and the stone slabs raised in 1484 to honor Vietnam's best scholars (at the Temple of Literature– a university from 1070) are placed each on a unique-looking turtle.  A lot of the pagodas feature turtles too.

The Old Quarter is a blast to get lots in.  Each street specializes in a different kind of ware (at least historically), from shoes to tin boxes.  But all have street food, coffee shops, fruit-sellers, and sidewalks that have been turned into motorcycle parking lots so everyone shares the street.

Also, my real purpose for being here– peppering people at all levels of hydropower plant decision-making with questions– was totally successful.  Each meeting filled in more of the picture, and identified more of what others weren't saying. 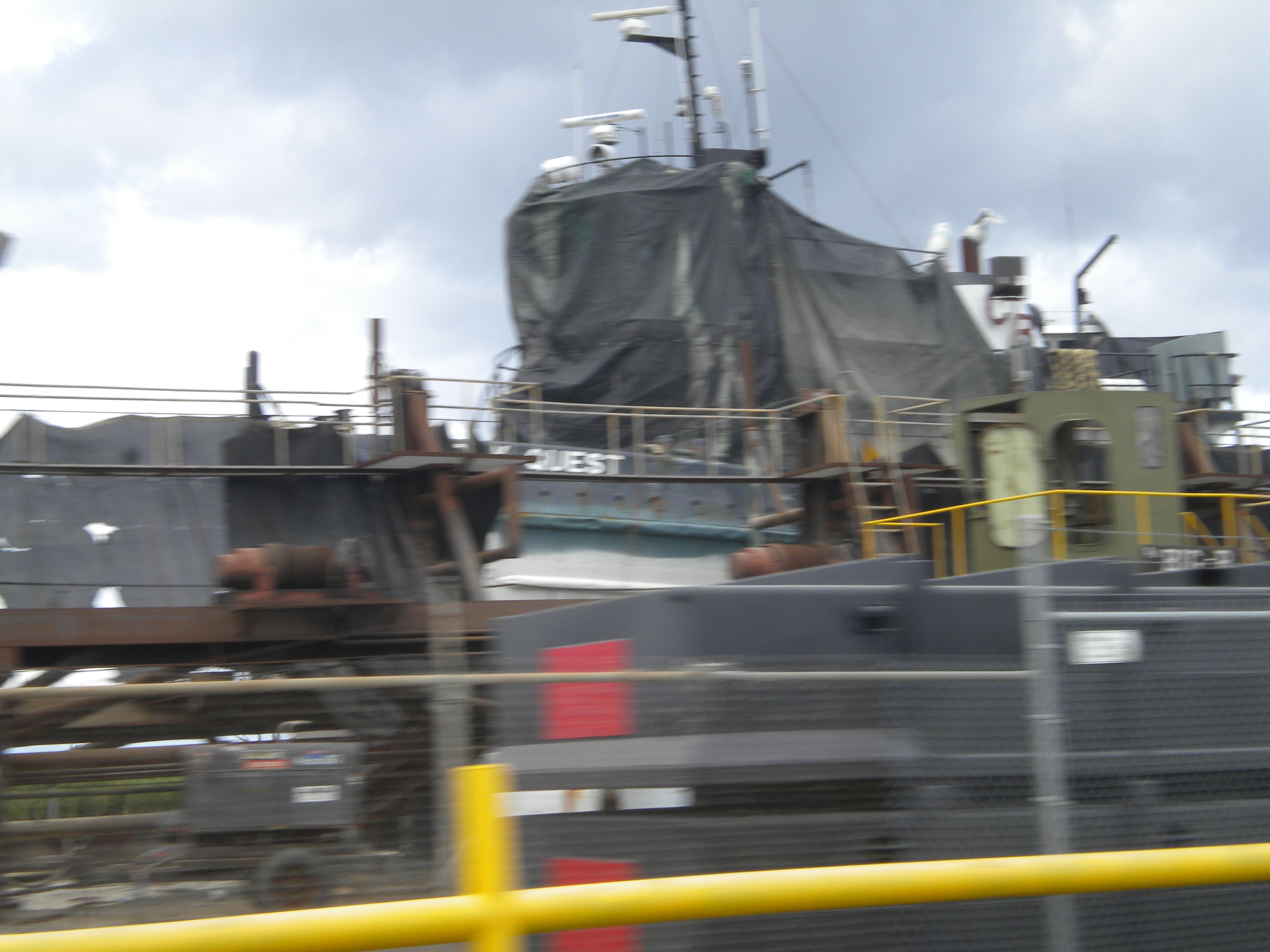