I think I really like Vietnam!  Or at last the centers of a couple major cities.  I met up with Semee, whose grant is funding our travel, on Saturday night.

So far, I've spent two days in Saigon (Ho Chi Minh City), in the south, and Hanoi, in the north.  Saigon's center has wide streets and wide parks, lots of modern conveniences and lots of cultural institutions.  On Sunday, we wandered around Saigon's "old city", seeing the Reunification Palace (the underground bunker is a trip!), the Museum of Fine Arts (quite good!), and the copious parks.  The lush parks are filled with individuals and groups playing games, learning guitar, studying, lounging.  And the birds here sing on the Pentatonic scale!  One was going C-G-E-D-C'.  It's like a picture of utopia.

On Monday morning, before having our first interview at an apparently deserted and gutted university, we went on a boat tour down the Mekong, to a floating temple plastered in painted-dish mosaics.  The tour was supposed to include an island town, but there's some problem with the bridge there (an odd story, since we were in a boat), so we just went to a posh riverside hotel instead.

The streets are nerve-wracking, but not as bad as Cairo.  Very few intersections have signals.  The typical approach to crossing the street involves moving very slowly and trusting that the constant flow of traffic will move around you.

Vietnam loves its coffee.  There are multiple coffee shops on every block, and half the time people just get their coffee from vendors huddled on plastic stools on the sidewalks (the same place they get their food and haircuts and park their motorcycles).  I'm a little confused about it though, since Vietnam coffee is all Robusta, which my coffee books have been railing against.  But it tastes good to me. 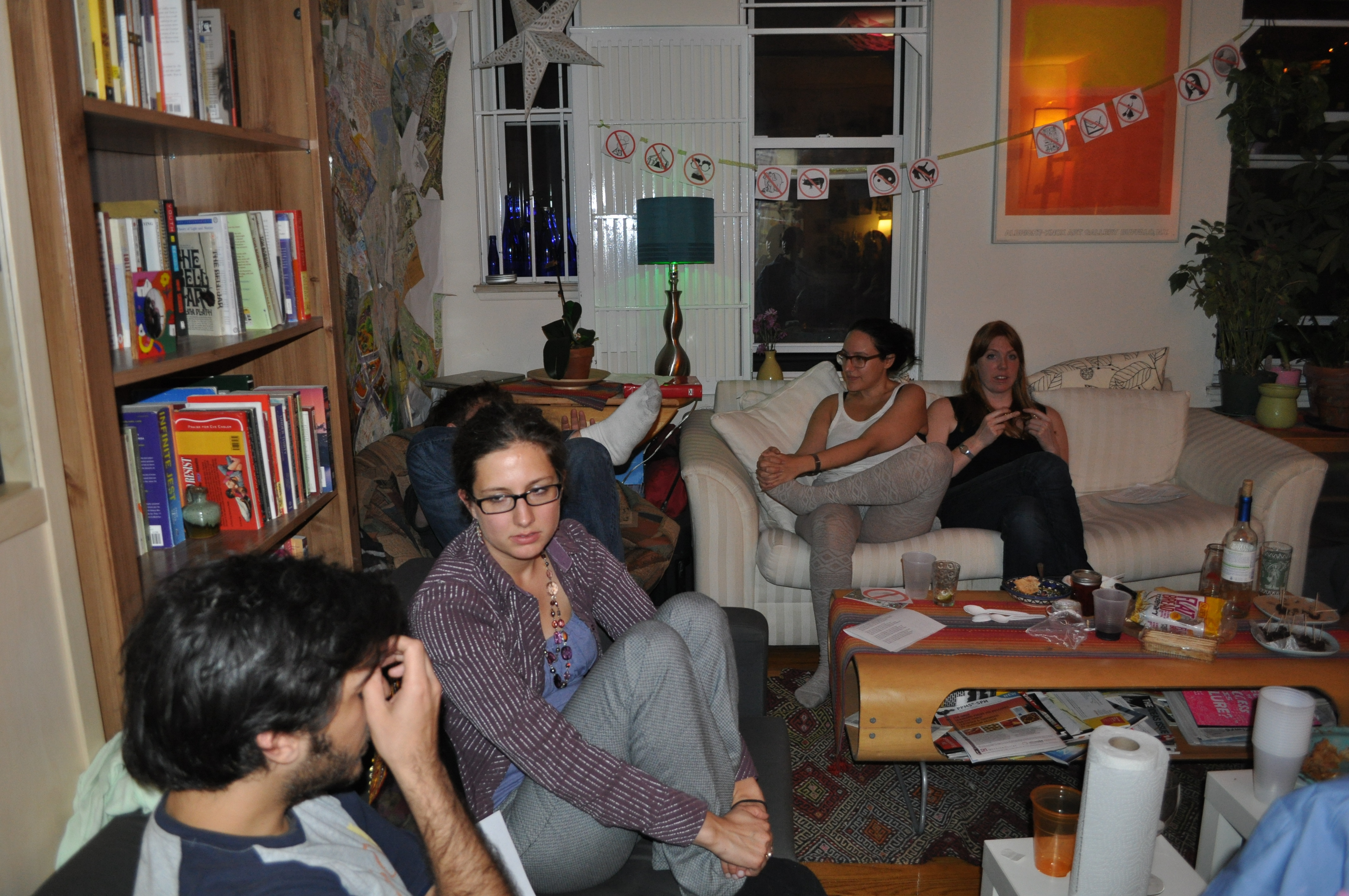