“Elstir’s studio seemed like the laboratory out of which would come a kind of new creation of the world: from the chaos made of all things we see, he had abstracted, by painting them on various rectangles of canvas now standing about on all sides, glimpses of things, like a wave in the sea crashing its angry lilac shaded foam down on the sand, or a young man in white twill leaning on a ship’s rail. The young man’s jacket and the splash of the wave had taken on a new dignity, in virtue of the fact that they continued to exist, though now deprived of what they were believed to consist in, the wave being now unable to wet anyone, and the jacket unable to be worn.”

– In the Shadow of Young Girls in Flower, Proust

I like to think I make art, sometimes, but all of my work exists only in this virtual Neverland. My works can be seen, but only through a glorified microfiche scanner, and if you choose to look to the right tiny speck. I wish I had a studio like Elstir’s where people could wander, with real hands tilting back real physical picture frames.

There’s a magic in printing things out, like a spell that reincarnates from the spirit-like 1s and 0s. Flame and I have over a dozen hand-picked photo albums from our various trips, ready should anyone care to open some memories. I want similar momentos for my projects. I thought for a while of building a converter that could represent the structures of code and data as intricate art. But no converter would see the beauty that I see in my own work.

So, I’m thinking of just printing and binding my papers (completed, whether published or not). I’m not above making them into mugs instead, or making blown-up figures etched in canvas. But the first step is to leave them leaning one on the other, and see if anyone takes a peak. 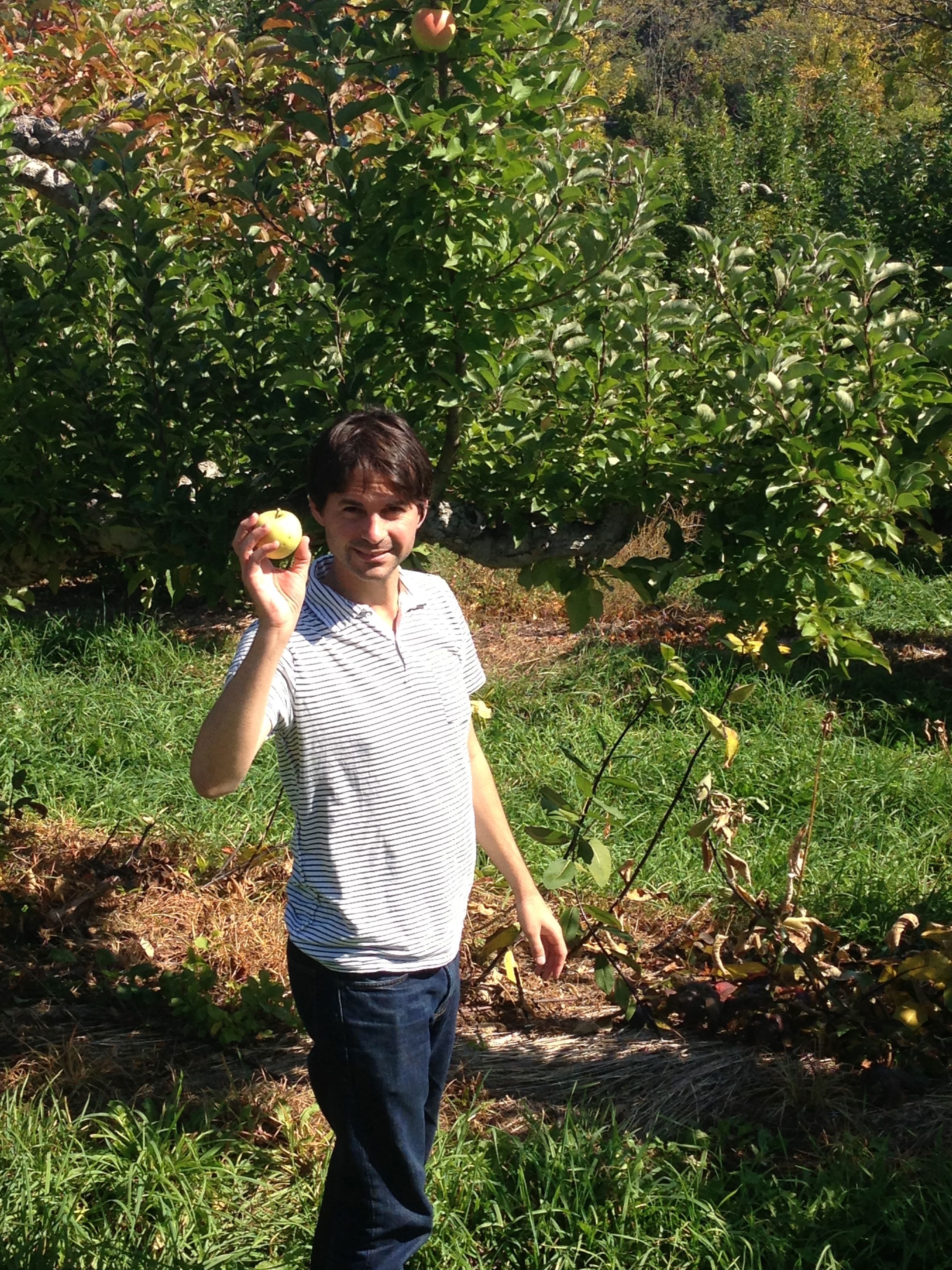