When a colleague of mine was asked what she'd be doing at her new job in Sweden, she answered, "I'll wake up each day and decide on the most important thing I could work on, and work on it, as long as it seems important, and then do something else."

The life of an academic is a pretty sweet deal– if sometimes brutal and dehumanizing. I answer to no one, no one sets my research agenda for me, and my only job to understand and think deeply about important issues. And between climate change, ecosystems, complexity, and the rest, the opportunities for doing that abound.

But this isn't what I want to do. I would much rather spend my time making art, snoozing in hammocks, writing sci-fi short stories, acting in local theater. Unfortunately, we're called on to pull the world back on track. If the world didn't have such strong drives toward persistent inequality and progressive exploitation, if the ethical demand wasn't there, we could seek a greater joy.

And yeah, yeah, seeking joy supports our capacity for ethical acts, and is an ethical act in itself. Maybe I'm wrong to spend my time at a monitor every day. Or maybe I would want to do it even if I didn't need to. But I don't really think so. I think we are asked to serve, because this isn't a utopia.

The challenges of this paradox– which I think are the challenges of really living– are quickly overshadowed by the challenges of actually doing the job that we think we're compelled to do. I don't often take the time to think deeply or to understand. I get quickly caught up in the action, which never seems to let up. One project leads to another, before the first ever finishes.

At a recent count, I'm working on 20 projects with 20 coauthors (not one-to-one, not including large groups). And I always want to join more. This isn't about the challenges of being overwhelmed with self-imposed work. But the self-imposed work is the fun and the futility, and pretty far from the final end.

I think I like hammocks and short stories because they're ends in themselves, rather than means to other means. But helping the world isn't about ends. The challenge is just to make sure that the ends get more time than discussions by water coolers and post on LJ and witty replies about new jobs. 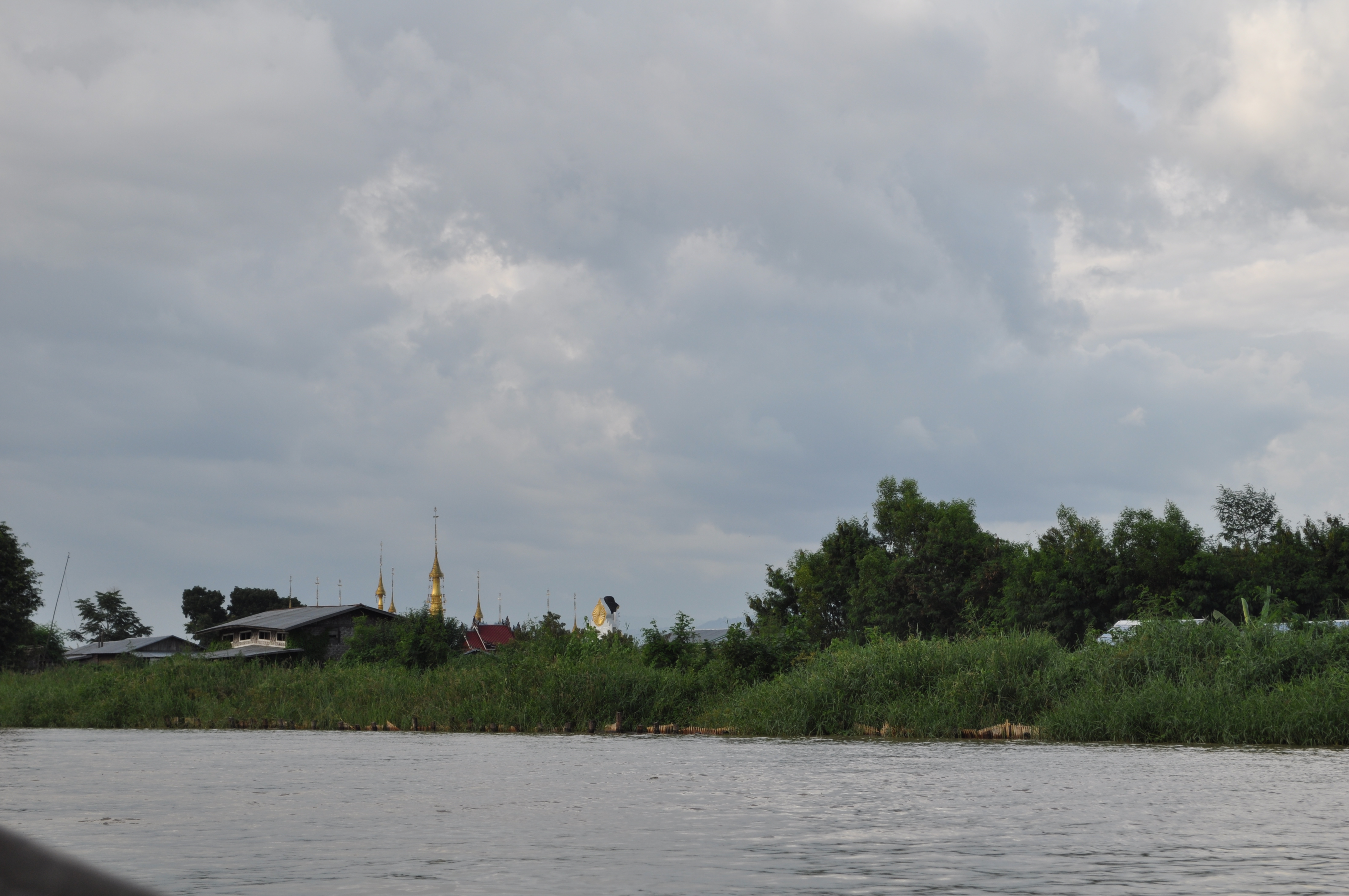