One of the rolling banners at last year’s meeting of the American Geophysical Union had a scantly-clad woman and the words “This is what most people think of as a ‘model’”. See, scientists have a communications problem. It’s insidious, and you forget how people use words and then feel attacked when you have to change how you speak.

I have a highly-educated editor working with me on the coffee and climate change report, and she got caught up on a word I use daily: “coefficient”. For me, a coefficient is just a kind of model parameter. I replaced all the uses of “coefficient” with “parameter”, but I simultaneously felt like it dumbed out an important distinction and wondered if “parameter” was still not dumbed down enough.

AGU has a small team trying to help scientists communicate better. I think they are still trying to figure out how to help those of us who want their help. I went to their session on bridging the science-policy divide, and they spent a half hour explaining that we have two houses of congress. Nonetheless, it is a start, and they sent us home with communication toolkits on USB. One gem stood out in particular: So I will try to reduce the ignorance and political distortions of my devious communication plots, until I can flip the zodiac on this good response loop. Wish me luck. 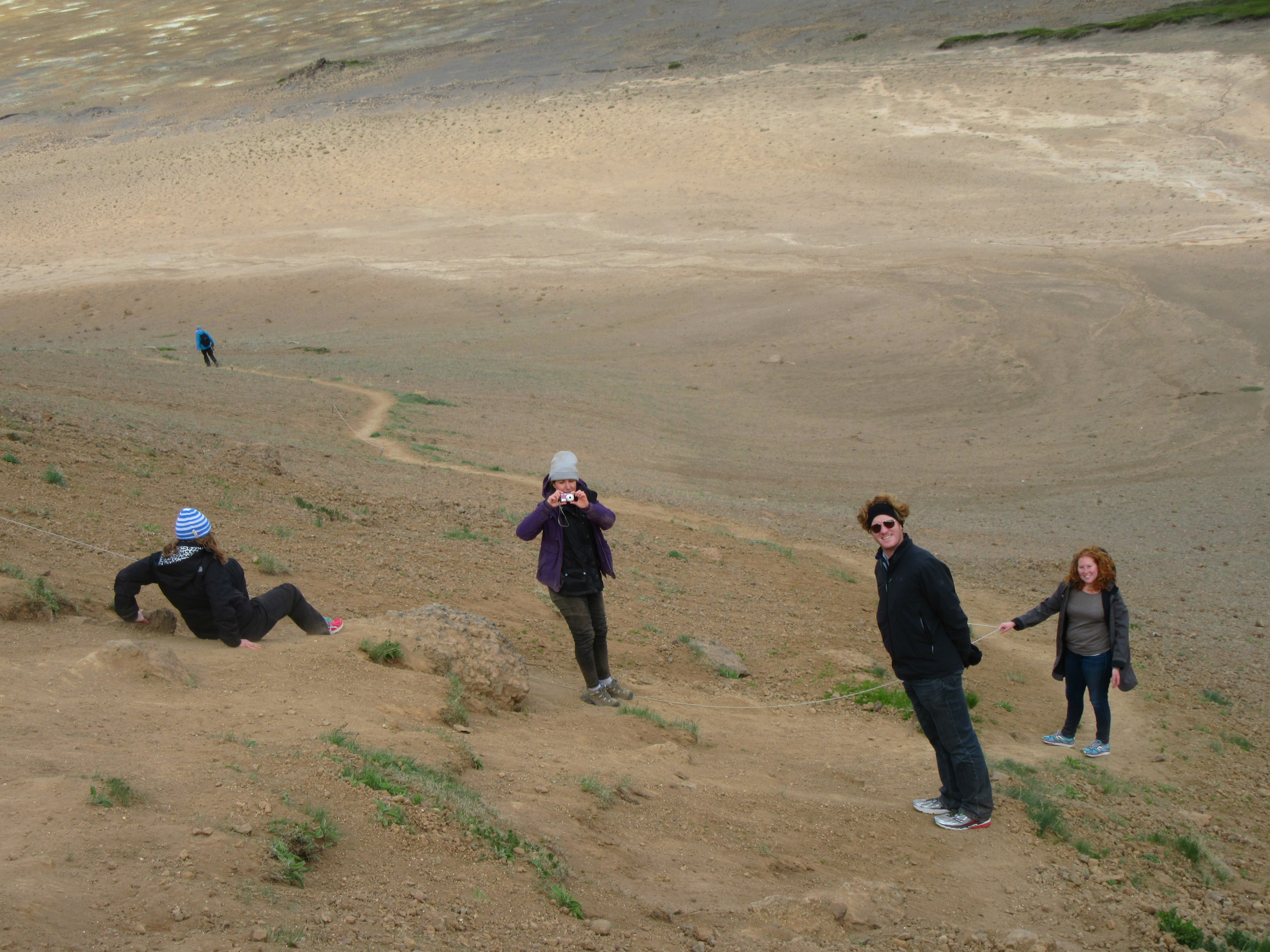