I’d like to introduce SEEL, David Anthoff’s nascent lab within the Energy and Resources Group at UC Berkeley. What was initially a ramshackle group of Ph.D. students, associated with David for as little reason that economically minded folk in ERG’s engineering-focused community need to stick together, seems to be growing into a healthy researching machine. Check out the new website for the Society, Environment and Economics Lab.

The current drivers are around FUND, a widely-used integrated assessment model, maintained by David. For a long time, models like this have been black boxes, and FUND is one of the few with open source code. That’s changing with David’s new modeling framework, Mimi, which has allowed him to rewrite FUND as a collection of interconnected components.

I like the vision, and I think it’s implemented in a way that has real legs for shifting the climate impact assessment process into a more open process. But we’ll find out soon. The National Academy of Sciences is meeting soon to discuss the future of the “social cost of carbon”, an influential quantity computed by models like FUND. David is going to try to convince them that the future of impact modeling looks like Mimi. Godspeed. 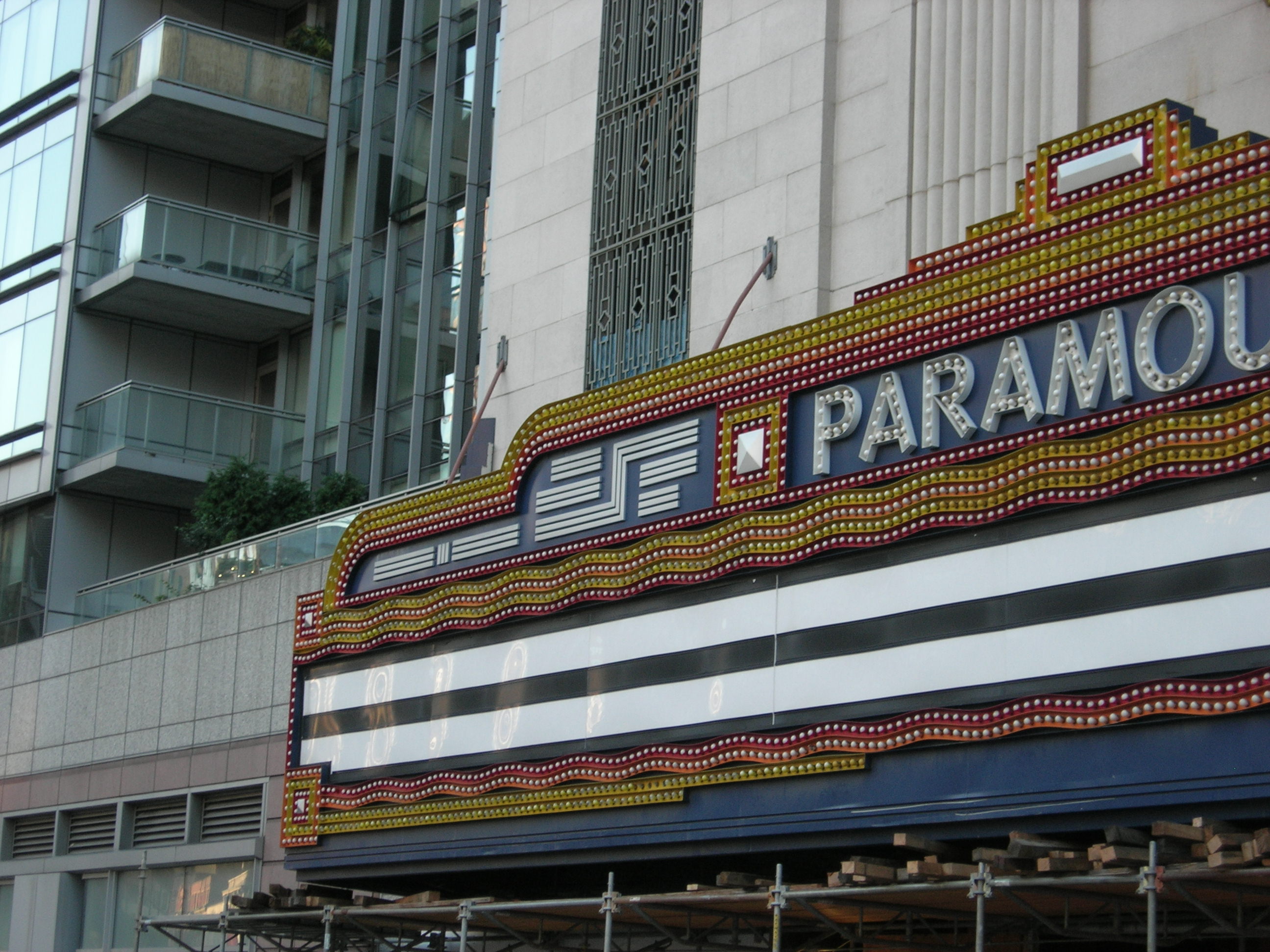