The New York Times has an op-ed today about that argues “Psychology Is Not in Crisis, in response to the response to a paper that tried and failed to reproduce 60 of 100 psychology experiments. I have been thinking for a long time about the importance of falsifiability in science, and the role of the many kinds of research we do in light of it.

I was recently re-perusing Collins et al. 2010, which purports to address the need for an integrated approach to environmental science, with a new conceptual framework. The heart of the framework is the distinction between “pulse” and “press” dynamics. I do not want to explain the difference here though. I want to know if we learn something from it.

Knowledge comes in many forms. There’s empirical knowledge, facts about the world that we know could not have known until they were observed; analytical knowledge, resulting from the manipulation of logical constructs; and wisdom, inarticulable knowledge that comes from experience.

The Collins et al. paper uses analysis, but it proves no theorems. But of course analysis can be a powerful tool without mathematical analytics. Recognizing multiple parts of a whole can open doors in the mind, and provide substance to a question. Nonetheless, the criteria for science of the usefulness of analysis is, does it allow us to learn something we did not already know? Knowing that fire is a pulse dynamic while climate change is a press dynamic could come in handy, if these categories added additional knowledge.

I claim that papers like this do not try to teach analytical knowledge, although they focus on a piece of analysis. Their goal is to expand our wisdom, by giving it shape. The distinction is not tied to anything we did not already know about fire and climate change. Like a professor who notices two things being conflated, the paper tries to expand our vocabulary and through it our world. Alas, it is exactly the wherewithal to shape our conceptual world that constitutes the wisdom sought. Pulse and press dynamics are one nice distinction, but there are so many others that might be relevant. Having a distinction in mind of pulse and press dynamics is only useful if I can transcend it.

Knowledge builds upon itself, and naturally bleeds between empirics, analysis, and wisdom. I am not a psychologist, but I presume that they are seeking knowledge in all of its forms. The discovery that 60 empirical building blocks were not as sure as they appeared does not undermine the process of science in psychology, and indeed furthers it along, but I hope that it undermines psychology-the-field, and the structure of knowledge that it has built. 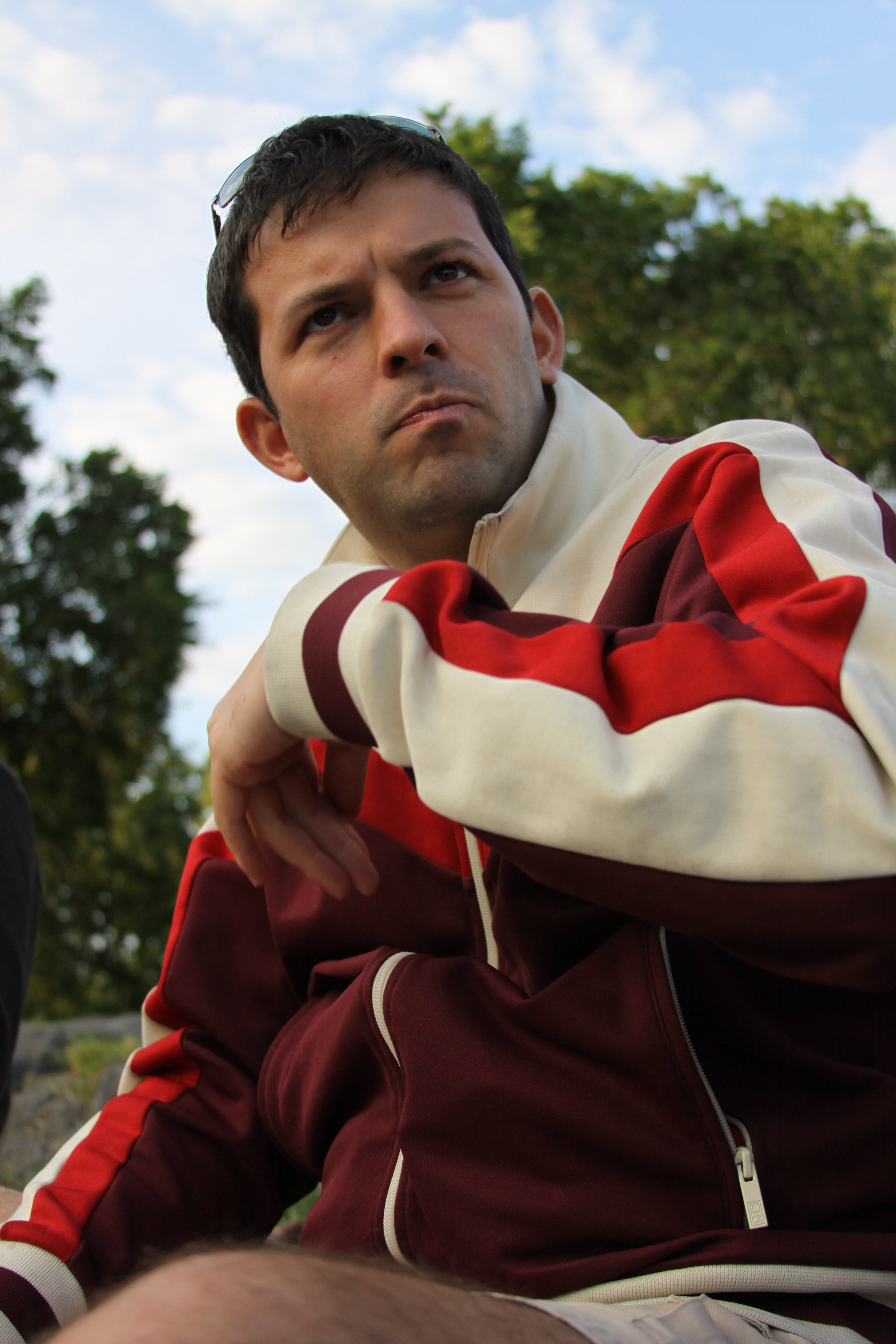