I put this here as a warning. While growing degree-days (GDD) are well-known as an effective model to predict yields, they don’t perform so hot at the country-scale.

I used mean temperature GDDs, between 8 and 24 degrees C, estimated at many locations from station data, and then using the weighted average by production within each country. Here are the results:

As you can see, for most crops, these GDDs aren’t even significant, and as frequently negative as positive. This defies a century of agricultural research, but the same data at a fine spatial scale seems to work just fine. 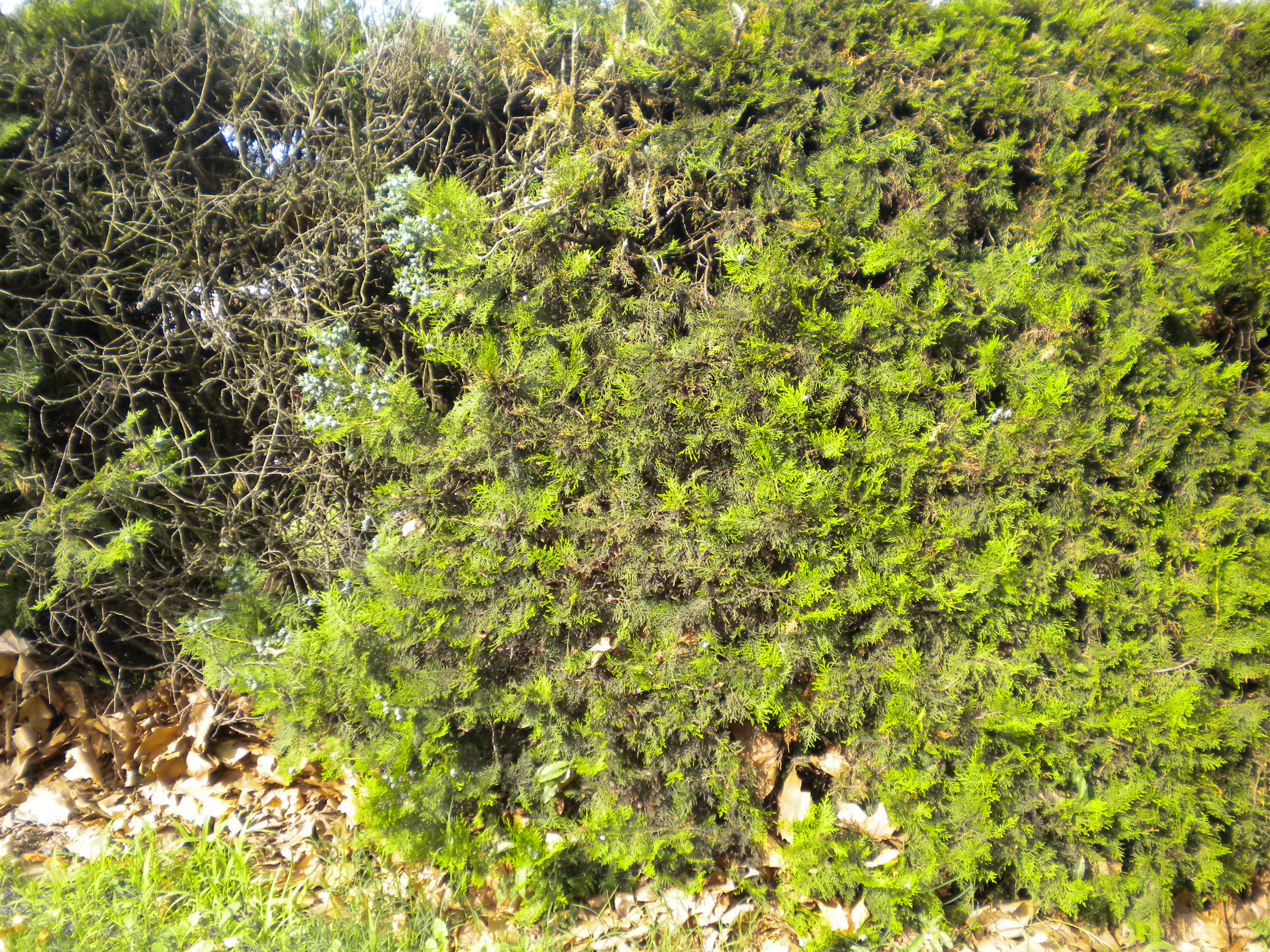