Preamble: I’ve felt recently like I’m waiting for the other shoe to fall, even if I don’t know when the first did. Life is good, but it’s a bit too easy– overfull but not overwhelming– and its joys too short-lived (like they keep grinding to a halt). So I yanked at my subconscious to tell me what was up, and here’s what it gave me (plus it promised me something better by Monday).

Behind the cut are some thinks on the nature and usefulness of social games, and how they relate to how one should live. This sort of post feels awfully self-indulgent, since it comes from where I personally am, but I don’t mean it to be: I don’t care if anyone reads it, but if anyone finds it useful or resonates with it or wants to engage in a little philosophical dialogue on the subject, I’d love to hear.

I try to avoid playing games. Not games like Scrabble. The kind of games guys play with girls (and girls, guys), or play to secure a place in the social world, or to reinforce a story we tell about ourselves. Like the “interested in you” game, where you ask someone questions and express amazement at their answers. Authoritativeness, inside jokes, manliness, domination, and submission are games too. Much of personality is built on games we play with ourselves and others.

Mind you, I still play all kinds of games– mostly with myself– but I try to stick to games that are honest about their rules and their rewards (I think).

But now I’m afraid that the baby was in that bathwater.

In no small part, games form the content of most casual friendships. The social world moves at the pace of games, and people don’t like to be around others who aren’t participating in their games. And games are *fun*– the games may be inauthentic, but the joy they provide isn’t. They’re a way to engage with people and the world, even if they introduce a level of superficiality to that interaction. Perhaps the only way.

Today, a friend of mine was miserable and didn’t want to say why, so I let loose– cracking jokes, teasing, making ridiculous suggestions, like I used to before my distaste for those games, and it was great for both of us. I imagined that games were a coping mechanisms designed to protect you from the raw unknowns of life. But they’re also a way to engage in life and contribute to other people’s lives.

The games I play aren’t nearly as much fun. One game I play is “observe and contemplate”. And on some level, I hate it. For all the find observations and contemplations it’s given me, it’s become a radical barrier between me and life. As much fun as being a fly on the wall is, it isn’t living, and it doesn’t do anyone else much good. I don’t want to waste time thinking when I could be enjoying good people’s company. I don’t want to judge or analyze anyone– I want to love people for who they are, not what they are.

Ideally, the game-less life is the deepest, most challenging, and most authentic life. You spend time engaging people on their deepest level. You recognize the radical uniqueness of every situation and who people are in that situation. And you force yourself never to retreat to the drunken safety of games when things aren’t as you’d like them or you who you’d like to be.

But most of the time, it doesn’t work very well. Without a game to play, there’s a lot less to say and do in most of life. Situations are made zestier by everyone’s contribution, even if that contribution is pre-packaged.

Games are ways to summon gods, and it’s they who make life interesting. Gods look kindly on those who play their games. They can form bridges between people that take years to make by hand. At Rocky parties, I used to prod anastasia1 because she always knew how to summon the gods of partying. In ESG, I’d come up with seminars, because gods will always come when a few similarly intentioned people are brought together.

I admire everyone I meet for the formidable gods they accompany, and am always asking people, “How did you befriend this great being?” The gods I know best are cheap imitations of the gods I want to know. The god of contemplation loves no one but himself, but he charades as Philosophy, who loves everyone. Similarly, Self-Improvement acts like Wisdom for whoever summons him, but Wisdom acts for others sake, not his summoner’s.

Sure, gods are capable of as much harm as good. Most gods of the social world expect not only a hefty tribute of time and money, but also a certain amount of devotion. Many gods are pushy and jealous and antagonistic to other gods. But I suspect the best way to balance a god is with another god– withdrawing can remove the god, but it won’t encourage another to take its place.

So I’m going to try to be ready in life to summon more gods that I know people like, even if I don’t know which ones are already in the room. More flirting and appreciation, more good food and drink, spontaneous toys, jokes and stories. I’ve met so many fine gods in my time and rejected them because they weren’t good enough, but they’re a lot better than nothing. 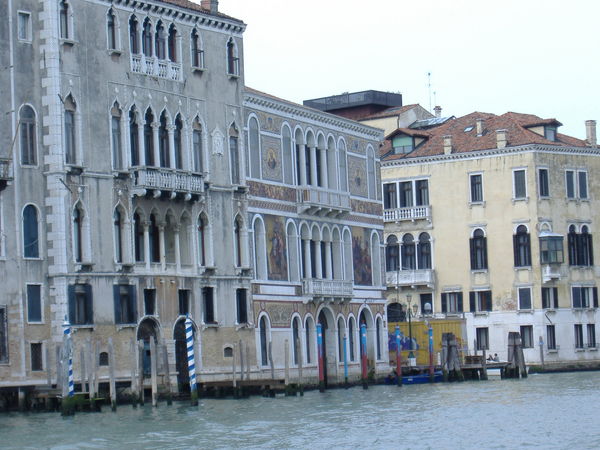