What a exciting night! We broke open the champagne/sparkling cider around 11 and friends were over here crunching the numbers almost until sunrise. Nothing had changed by the time I woke up this afternoon, but by the time I got out of the shower, Montana was called for the Democrats and the breaking news was Bush’s announcement of Rumsfeld’s resignation.

This is the most exciting election I’ve ever experienced, and there were *so* many close races. I have a map full of pins that we updated throughout the night– every pin represents a seat switching to Democrat (we have yet to need the other colors). After despite early reports of lots of voting irregularities, the political world is suddenly a very different place. The Democrats have the House, and I think they’ll control the Senate too. Rumsfeld is out. Massachusetts has a democratic governor. There’s going to be a female speaker of the House. And there’s a socialist in congress.

The sky holds some ominous clouds too, though. For all of these steps, the big issues are still rattling the flood gates: No one wants to discuss peak oil, global warming, nuclear proliferation, globalized labor competition, or the industrial-military complex. (Though we do have some solutions: Get your copy of WorldChanging!) The remaining Republicans in congress are on average more conservative, and the Democrats want to draw the conclusion from their own success that they should run more conservative candidates. And both parties seem to buy the macroeconomic evidence that our economy is strong despite the squeeze on the middle and lower classes, reflected in referendums across the country.

I’m beaming today (or would be if I weren’t sick), but the revolution is just begun. 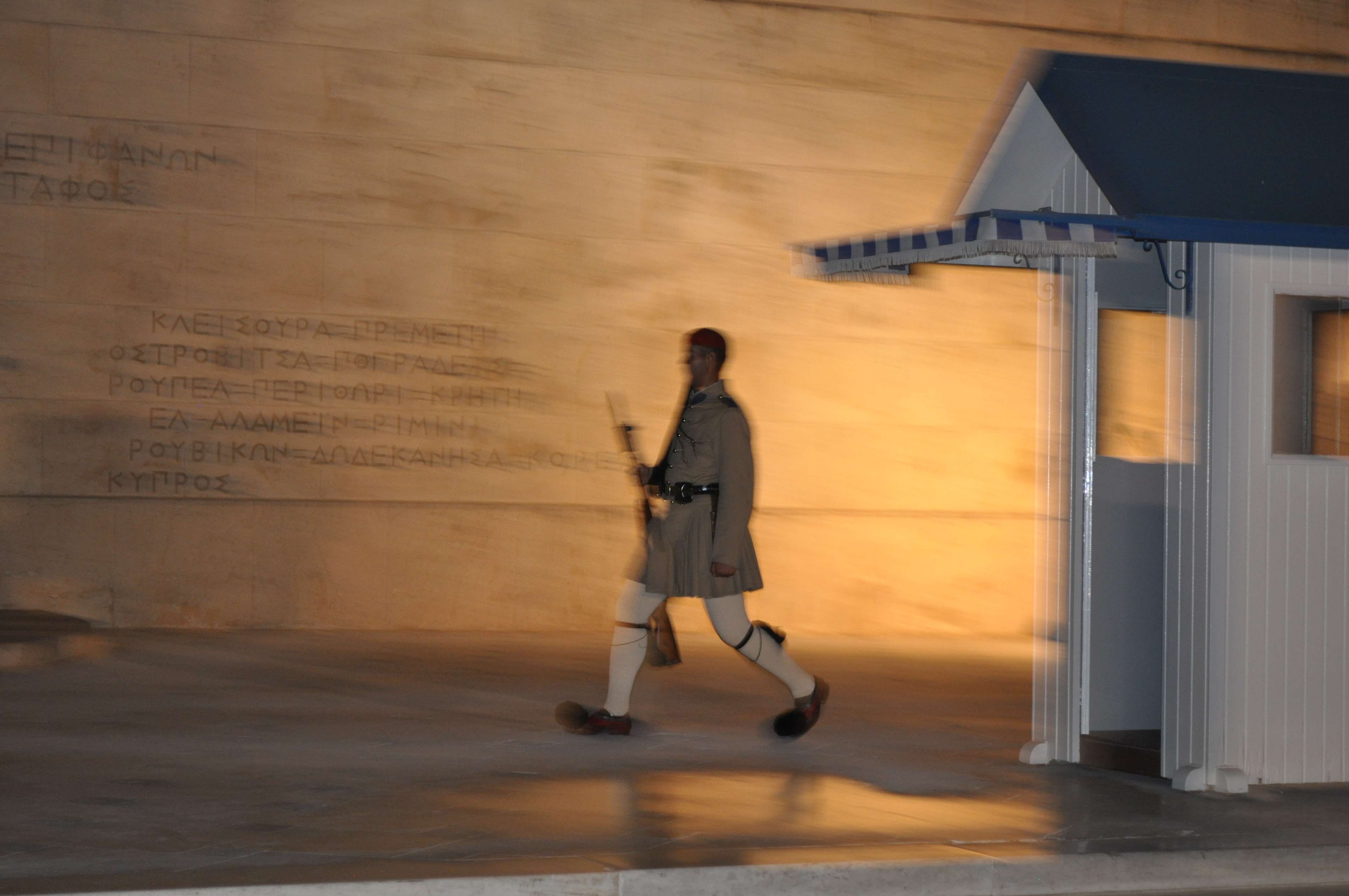