I need some pointers for flaunting myself, as part of some role-modeling I want to do. That is, I’m going to be the change I want to see in the world [well, at Rocky], by acting as though I’m encouraged to strut my sexuality, and encouraging other men to do so, and looking for preshows don’t follow a sexist model, and encouraging others to do so.

Finding sexuality-flaunting clothing for men isn’t easy. Between the Garment District and Hubba-Hubba, I added some more sexual clothing to my repertoire (and got some appreciative comments and some snarky comments), but I need more. I don’t have a style, so I’m willing to experiment, but my budget is limited. Does anyone have suggestions on what to wear and where to get it?

Given the excellent response to my last post, I’m going to keep the topic alive– though, hopefully in less dramatic ways. I’ll skip posting about specifics concerns that Elaina and I discussed, but if you want to hear them or talk about the issue further with me, get in touch. 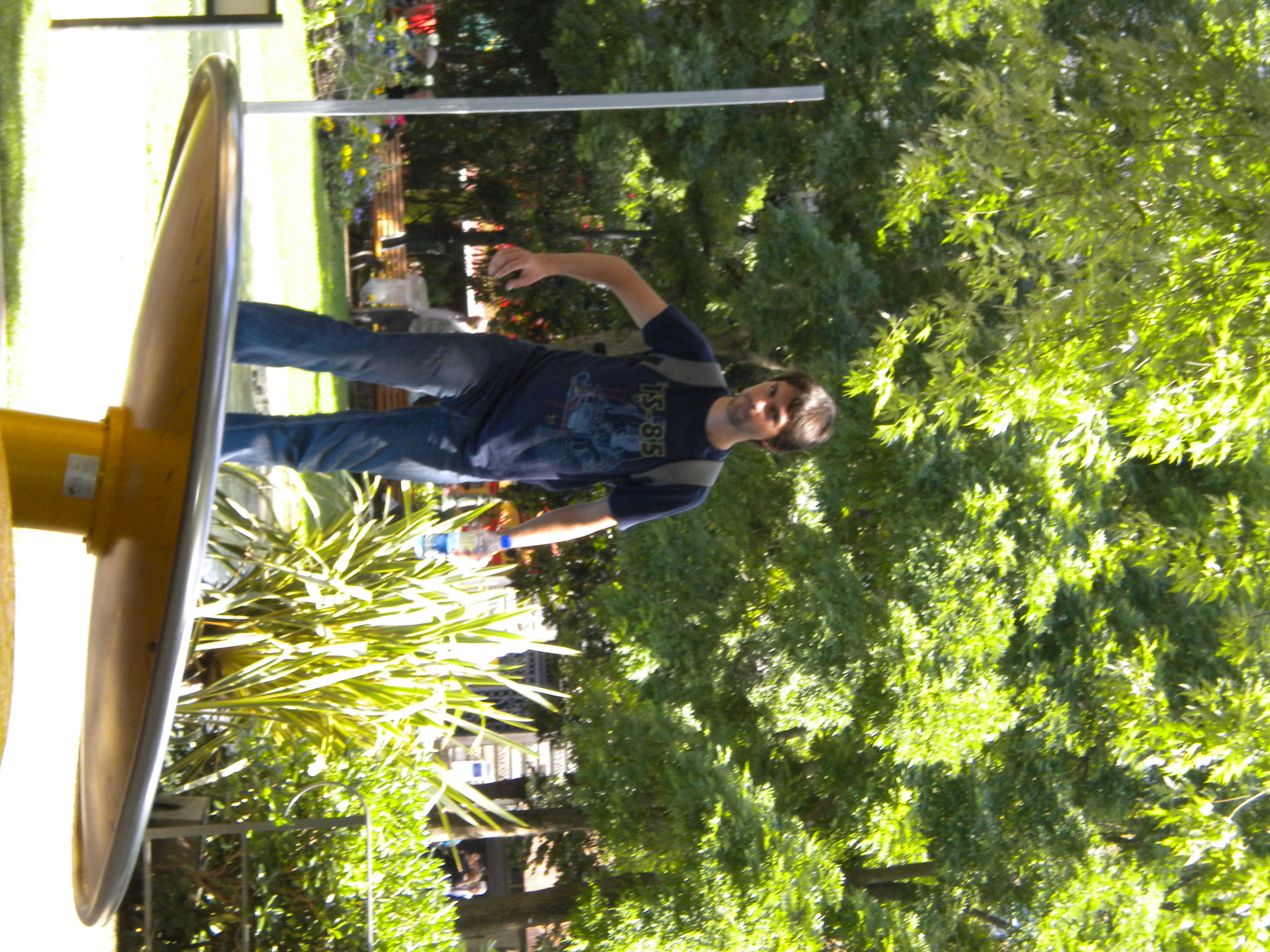