These are on my mind, so I thought I’d pass them along.

Anyone want to take to the streets over the newest disregard of our civil liberties? Bush’s new law revokes the right of terrorist suspects to challenge their imprisonment, so we’ll never hear the heart-rending human interest stories that usually motivate us to protest. As best I understand it, suspects and interrogators will answer to a military commission, whose rules will be set wholely by the Bush administration. Protecting basic rights may be awfully inconvenient for the government, but they’re there for when that’s all we have. I recently heard of a bumper sticker: “The Democrats think the glass is half empty; The Republicans think the glass is theirs.”

Wonkette and conspiracy theorists everywhere are having a field day with Bush’s recent acquisition of 100,000 acres in Paraguay, and what it might have to do with recent secret meetings, and the nearby, previously-secret military base that was granted national and international criminal court immunity by the Paraguay senate. The going theory is that it’s a Bush family safe-haven for when the US government collapses.

And my crimson shag rug arrived today. I feel like I have a real bachelor pad now. 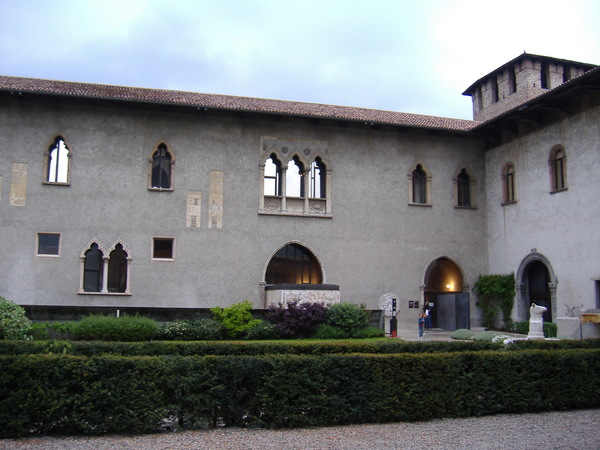