I haven’t really used LJ as an emotional outlet, but I’ve been twisted in emotions recently so I thought I’d try it as an experiment.

For the past few days, I keep getting into this stupid spiral around thoughts of her. Sure, she’s awfully pretty and nice, but she’s not some goddess. Yeah, she’s single, but that doesn’t mean that she should get bombarded with guys acting weird around her. I *think* she’s totally not interested in me, but I’m never quite sure. I *think* she’s starting to warm up to me again as a platonic friend, but I’m never quite sure. Do I disappoint her? Do I frustrate her? I care about it too much. And I don’t want to care. I don’t want to read things into her actions, or censor or design my own, or *think* about it so much. I hate to play this kind of game, and I have no idea why I’m doing it. If I knew it didn’t matter, I wouldn’t do it. But on some level, I want it to matter.

Why do I want it to matter so much? Because I want. So what– we usually don’t get what we want. Then, because we were close, and now we’re so far. How could she do this to me? But she didn’t want to hurt me. I was acting strangely toward her, and I drove her away. And then I think I stopped, but by then it wasn’t enough. And now she’s away, and it’s my fault.

So here I am. I am stretched, and twisted; I want and I don’t have. She is …, I don’t know. I have no idea if she has any kind of reciprocal experience. But that’s the way of human existence. She has her own concerns, and even if one of those is me, it’s different from anything I have in my head. And this whole situation may escalate or collapse in a day or in a decade, and I don’t know which would be better.

I want to want nothing but her friendship, and I very nearly do. I want all the bad parts to be taken as a mistake and forgotten, and I almost think they are. But I don’t know if they are, so I keep them alive in me, just in case they are in her. In case the wrong action could hurt her again, or the right one could make something more. And on some level, I know none of this is important, but I can’t seem to shake it. And most of the time, I think I don’t think about it. But there are always days like today. 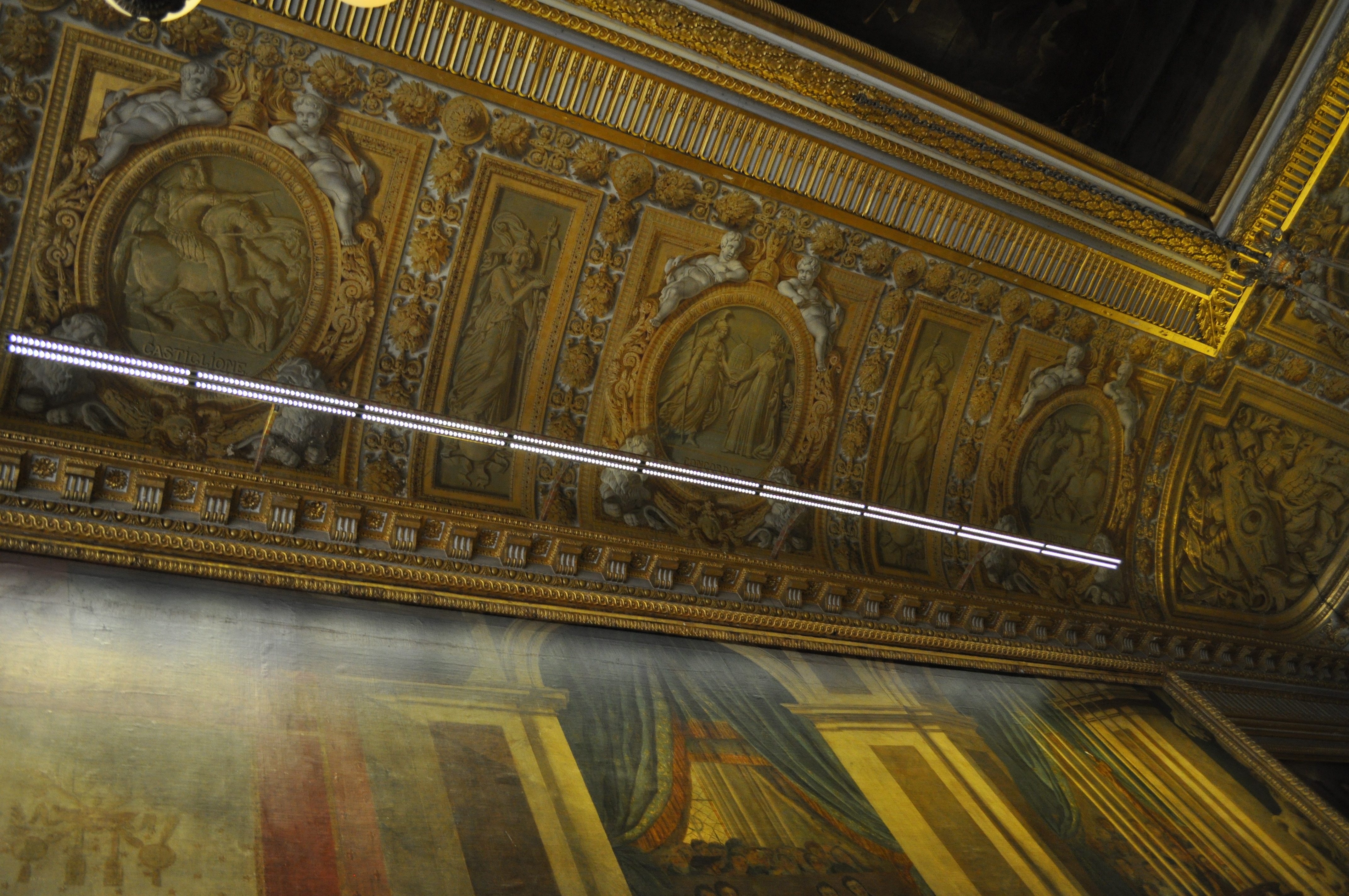