Like art, there was a time when philosophy eschewed any direct relevance to ordinary life. Like mathematics, it was built-up by a new kind of formalization. In math, that process was inspired by set theory; in philosophy, it was called logical positivism. When Godel’s theory showed that such formalisms ultimately eat themselves, both math and philosophy had a wake up call. Of course, by then all their friends had moved away.

Philosophy is going through a renaissance right now, for the same reasons that math is. It’s computers. Computers aren’t just changing society, how we think about ourselves, and what we can know. They are breaking open the notion of truth itself.

Godel’s theorem tore down the notion that formal languages can embody all of truth. But it had a much more important consequence, which had nothing to do with its result. As speech by Chaitin argues:

[Formalization] failed in that precise technical sense. But in fact it succeeded magnificently, not formalization of reasoning, but formalization of algorithms has been the great technological success of our time—computer programming languages!

I was recently working on my Research Statement, for the impending academic job market, and dusting off some thoughts I put into my essay to get into grad school. I said, “Philosophy is grappling to find a life-affirming and ethics-motivating way to acknowledge the advances of technology and science. It has been driven by both them and worldwide clashes of culture to search for a more inclusive world view.”

It’s obvious now that one result of this search has been positive psychology (which I’ve ranted about before). But I think there’s more brewing.

I study complexity, which is ripe with connections both to science and technology. It’s not a mistake that complexity as a set of models is so closely associated with computational techniques like agent-based modeling. I happen to think that it’s also ripe with connections to philosophy– to the nature of reality and our relationship to it.

Complexity has been called the study of “little programs that never halt”: there’s a core of simplicity to any complex model, but there’s also a level of unknowability. Formalizing complexity just doesn’t work, in the traditional sense. Turning a complex model into a simple model loses essential elements, just like if you were to remove recursion from a programming language.

Ancient philosophy was content with irreducible mystery, but modern philosophy always wants to explain the foundation. It accepts that the explanation is infinitely complex, even if the foundation itself is not. But for a long time, it has been trying to explain itself to a world that wants simple models.

Computers give us a new paradigm. The world isn’t like the number zero or the number infinity. It’s like Twitter. We are creating new realities all the time now. And we can get to the bottom of our realities. We’ll never know what reality has to say, as both philosophy and science once tried to do. But we can still study why and how it says it. 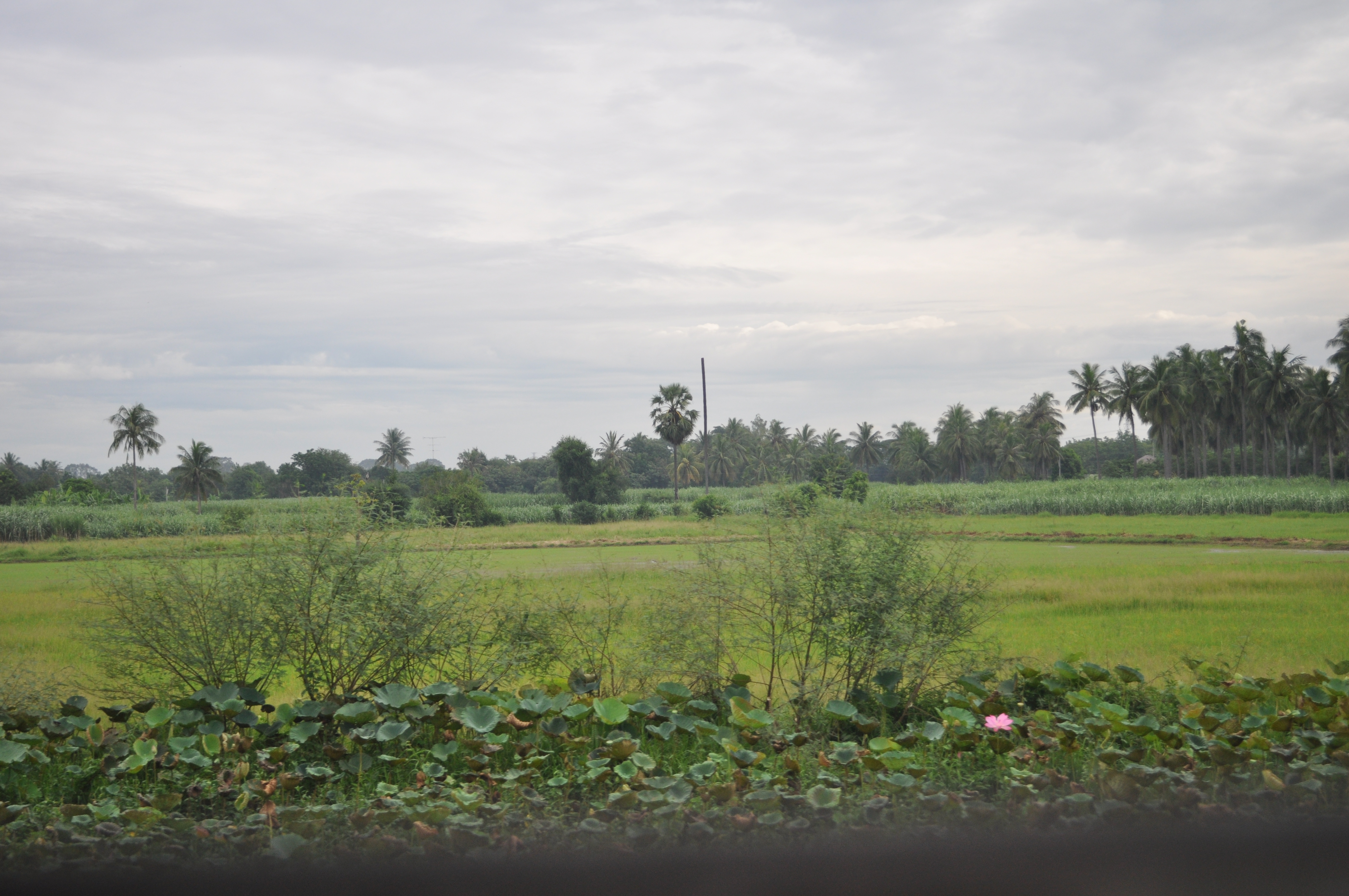