Edit: It turns out that economists have investigated the corresponding mortality costs from a recession– and they’re negative! Mortality rates go down in recessions. Add that to the environmental benefits of slowing down the global economy, and lock-downs look a lot like a clear boon for society.

We are observing a fascinating social phenomenon. Far from our normal mode, the world has decided to respond to the COVID-19 threat long before it has reached its crisis. I am fascinated, but also concerned. As a society, we have chosen to self-administer a kind of global shock therapy, and if we are not careful, the consequences of the medicine will be greater than the disease.

I do not claim to know how to balance these conflicting forces, but I’ll bet health experts don’t have the interdisciplinary training to make that judgement either. In many ways, this pandemic looks a lot like climate change. If we do nothing now, it will be a disaster in a couple months. If we do too much now, it will be an economic disaster, which could be just as damaging.

Let’s consider the current situation. About 0.003% of the global population has been confirmed to have (or have had) the coronavirus. Across the US, it’s 0.005%; in New York, the hardest-hit state, the infection rate has gotten up to 0.03% (as of March 21). That’s confirmed cases, but it might be a decent approximation to the actual cases: Germany has prided itself with very thorough testing, and it has a 0.03% infection rate. The US has not been doing a very good job of testing, but still 8 tests are administered for every 1 that comes back positive.

So, let’s do a thought experiment with the confirmed cases: Let’s imagine getting a group of randomly chosen people from New York state together.If your group was 1 person big, there would be a 0.03% chance that that person has COVID-19. If it’s 2 people big, the chance that one or the other is sick would be 0.07%. For that risk to get up to 1%– at which point it might make sense to call off the gathering, there would need to be 28 people. For the chance that one or more of them were sick to reach 50%, the group would have to consist of about 2000 people.

It won’t stay this way. Without intervention the real crisis will hit around June. Here’s my simple model, which looks a lot like what the NYT has been showing for the past couple weeks, but I made it almost a month ago:

The disaster hasn’t come yet. We should think more about what we want to do to prepare between now and then.

The right balance depends not only the benefits of quarantine, but also on its economic costs. There are already estimates of the unemployment rate in the US doubling in the next couple months, and maybe going as high as 10%. We have set off an economic recession which is going to derail a lot of livelihoods, and for some people it will mean their lives. Add on top of that the physical and mental health problems that are emerging as a result of self-isolation, and the loss of in-class education for millions of students, and it looks like we have chosen to pay a very high price.

If we were to lock-down less, it would mean that more people could keep their jobs. More people would also get sick, but it would help in the long run as the population of people immune to the virus increases. Some of the extra infections would have to go to the hospital, but current COVID-19 infections are a tiny share of current hospital cases, and many regions can handle the extra load. Or, at least they can handle it a lot better now than they will be able to in a few months, during the peak crisis.

I’m not proposing that older people or other high-risk populations stop self-quarantining at all– COVID-19 is incredibly dangerous to people over 65. But we need more working-age people on the front lines, sustaining our economy.

The chance of dying is low for under-40s– 0.2%– but still high as these things go. That’s twice the death rate of the flu. But the economic recession will also lead to more deaths. I think we need a movement of people who are willing to personally accept the risks that come from an infection, for the benefits that they can provide. They should not interact with those people who are staying in isolation, but this group needs to extend far beyond “essential” workers.

By the way, this can also be a moment to help correct the injustices of the current economy: if we are choosing to risk our lives, we should not be doing it for the benefits of the powers-that-be. But that can be for another post. 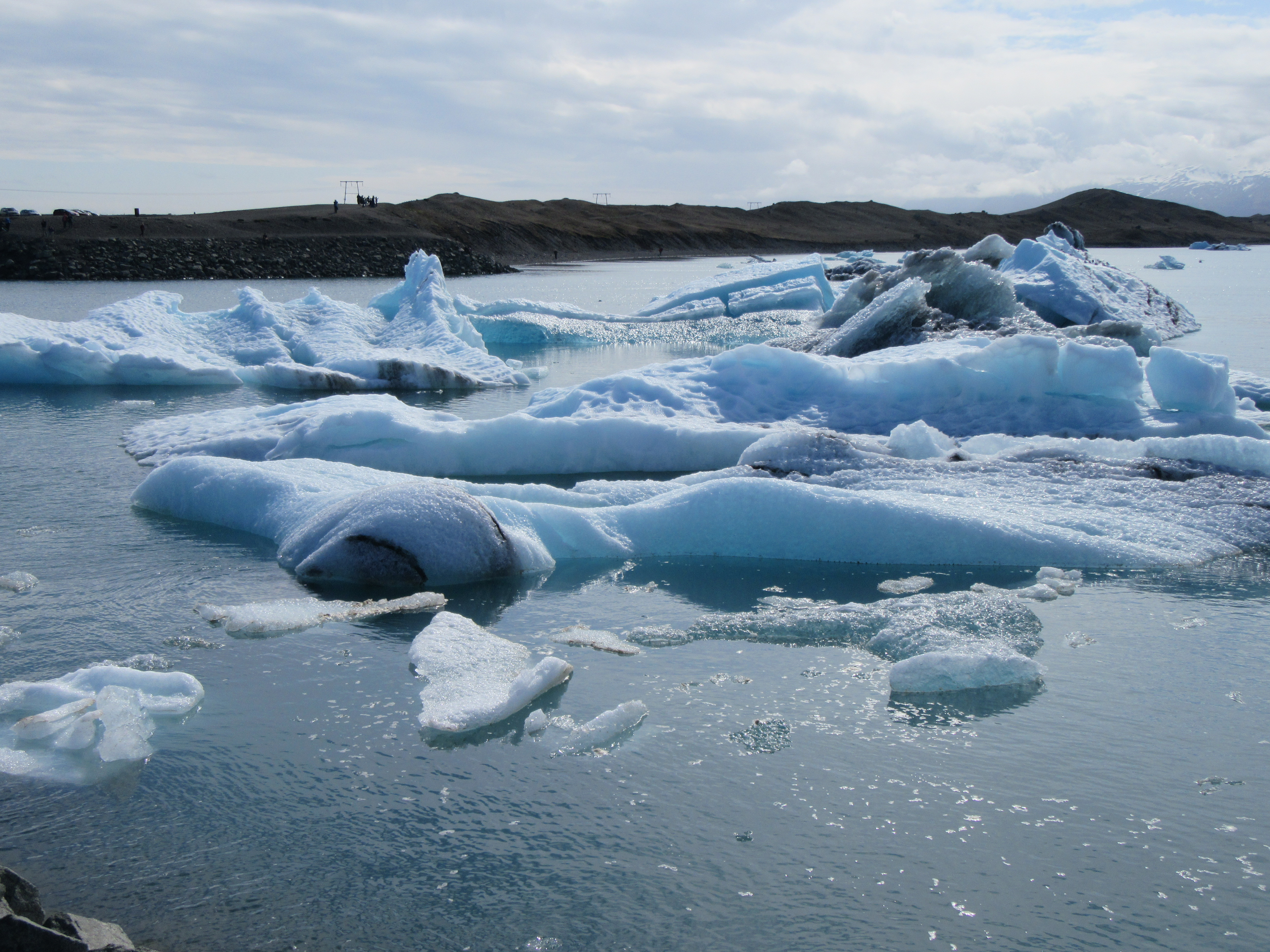