In the wake of the UK landslide defeat of the Labour Party, Democrats in the US are asking if the same will happen to them. I believe that we can defeat Trump, but only by radically reconnecting with our roots.

A major reason why Labour lost, and why Trump has been doing so well, is that progressives have forgotten how to relate to the working class (a term, by the way, which should be synonomous with the middle class). As Hugo Dixon said about the Brexit fight in the UK, “There is a crisis of liberalism because we have not found a way to connect to the lives of people in the small towns of the postindustrial wasteland whose traditional culture has been torn away.” [op. ed. piece] People feel betrayed by politicians, and just explaining to them that Democrats are the only party really fighting for working people is not going to help.

For the sake of the United States and for the sake of the planet, the Democratic Party needs to make one of the hardest shifts ever: we must become the party of Traditional Values, and we have to do it right now.

What does it mean to fight for Traditional Values?

First, I am not suggesting allowing any “rolling-back” of the rights of women, minorities, or LGBTQAI+, and we have a lot further to go. The mistreatment of women and black people, in particular, needs to be tackled now.

And importantly, discrimination and white-male dominance have nothing to do with Traditional Values. Those aren’t values; they’re harmful practices, and the recent raising of awareness of them doesn’t attack anyone’s values– it just provides new information to apply those values to.

What are the Traditional Values I’m talking about? I thought I posted about this last year, but I can’t find it, so I’ll say it here.

I have come to a conclusion that I think is shared by many conservatives: Our society has lost its moral core, and many of our problems of social and political problems stem from that lack of foundation. And I actually think that there is quite a large common ground in how progressives and conservatives understand that moral core.

Here are a few foundations that I think I share with hard-line conservatives:

The primacy of the working class

The working class, both poor and middle-class, are the core of American society. That means (1) that they should have the biggest say in government decisions, and (2) our society should be organized to work for them.

Importance of and duty to community

A sense of community is a foundation of wellbeing. Communities form through mutual commitment, and that means that we have responsibilities to our communities that we should act on.

The excellence of American individualism

America is a unique place of self-determination and freedom. You can pursue any life, and the America I want to see is where anyone can achieve their personal goals. In America, our communities only every work by people freely choosing to uphold them.

Earth was given to us to steward

America is a land of amazing beauty. We have a responsibility to maintain the earth for future generations– to conserve.

Importance of a moral core

In a land of individual, personal choices, it is even more important that people treat every situation with moral care, and ask “What can I do to make this right?”

Lack of a common moral core

We have lost our common moral core. No political party has a monopoly on morality, and we all have some deep introspection to do.

Consequences of that lack

Many of the current divides in society stem from our lack of common morality. Democrats moral failures when they have been in power are as much to blame for the rise of Trump as Republican failures.

The American Dream is not to be fabulously wealthy. It is an implicit deal that if you work hard, you can have a comfortable lifestyle. That means a stable job and knowing that you can send your children to school.

But being the party of Traditional Values requires more than just reconnecting with our existing values. It requires new kinds of actions. We have to be the party of ordinary people, of Small-Town, USA, or decaying rust belt communities. We have to bring our message into sports bars and into churches.

What happened to Traditional Values?

People feel betrayed– by politicians, by society, and particularly by urban elites. But they have also misdiagnosed the problem, with the help of Republican pundits. The forces that betrayed the American people are bigger than the parties. But they should be slowed or stopped, and managed, and we have a responsibility to do that.

First, work has changed. People are less secure in their careers and in their companies. The Work-Home divide has been broken, and people are under chronic stress like never before. This is partly because of unmanaged technology, partly the decay of unions, partly the endless stream of mergers. We value stable work, but we haven’t been providing it.

Culture has been changing too. Technology has infiltrated every aspect of our culture. Social media has left people feeling insecure. People no longer feel free to choose how they relate to their technology and the brands of immense corporations, and that smacks against the core of the American ideal.

So what happened to Traditional Values was unmanaged technological change and corporate consolidation. It is time to subjugate both of these to our values, and recognize that they are both tools to help us make the world we want.

Why should Democrats embrace Traditional Values?

We should become the party of Traditional Values first because we can. The Republicans have completely dropped this ball, in the era of Trump. I believe that people will respond if we speak about the importance of American traditions and values, because we will actually be authentic when we do so. With repeated, strong effort, the Republican hold on churches and communities will melt away.

I do not know if Democrats are the natural party of Traditional Values, but America needs it, and we have every right to the role. We have been fighting for the working class forever, ensuring that small-businesses can prosper, and protecting the environment.

Finally, we need to do this because we have to act right now. Another four years of Trump would be the end of the Paris Agreement, and these are incredibly important years to act on climate change. We are going through a sixth great extinction, and if we want to conserve biodiversity for the future, we can’t wait. And the rise of inequality and the technological giants is relentless, and we need to stop it before our culture is completely subsumed by it. 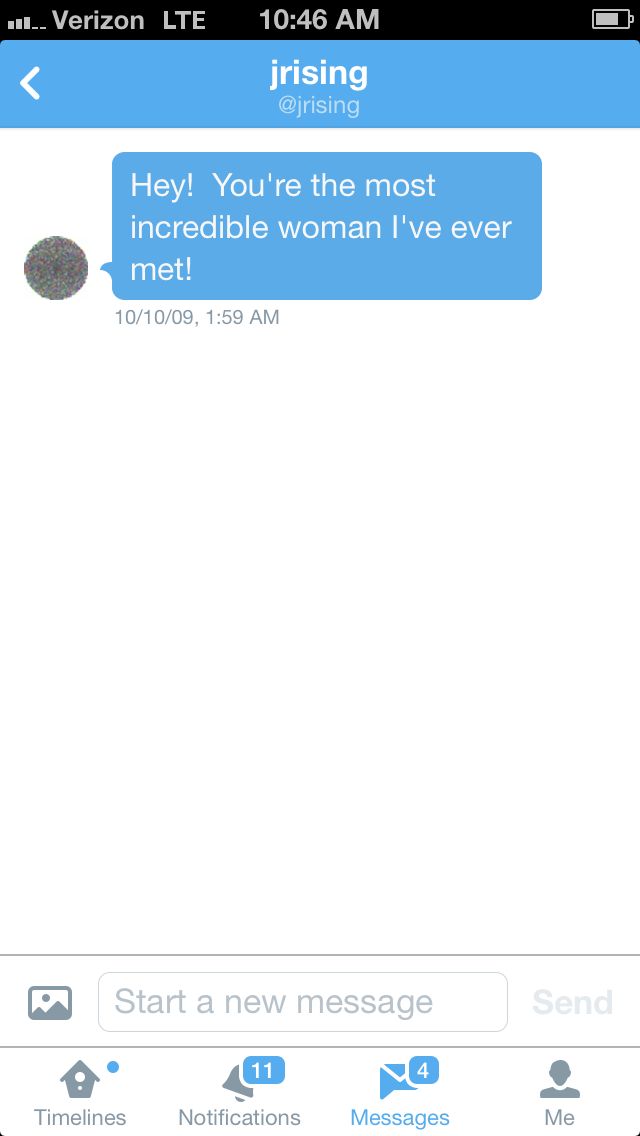