I recently discovered all four seasons of Monty Python’s Flying Circus on Netflix, and now I’m fired up about making some surreal animations. I have a particular vision for a series on the life and times of James Rising, born 1618. It would be an inseparable mix of historical research and mythologizing, childhood and adult themes combined in Walt Disneyesque fashion, anarchy and anachronism, set in a surrealist pre-Steampunk world.

Here’s the story so far:

Chapter 1: In the shadow of Castle Rising

The Rising ancestors, not yet named Risings, live a peasant life in the Norfolk countryside. But everything is changing in Jacobean era for a young, rebellious youth who runs away to the big city, Norwich. There he falls in some counter-culture Catholic recusants, before realizing that no religion can ensure love. Turning his back on both his old home and his new one, he drives into the horizon.

Chapter 2: The childhood of a Cordwainer

James is born to Risings that have finally made it in the middle class of small-town Beccles. But the world is so much bigger now, and at 18, the other side of the world seems nearer to James than the small-minded village politics around him. A chance encounter with nobility ruins his internship and his reputation, and he finally packs his bags.

Chapter 3: By land and by sea

James hitchhikes to London, through many new lands and strange customs. Along the way, he befriends a world-weary ex-raver, an existentialist dog, and a recurring used-cart salesman. Each offers him the possibility of their way of life, and he barters each one away for passage on the Dorset, bound for Bermuda. After nearly starving on the boat, he’s saved by a rat named Sergeant Buzfuz, who becomes his life-long companion.

Chapter 4: Zeal for the zealots

Ten years of hard labor offer lots of pitfalls, and James’s favorites are drink, women, and religious experiments. He is struggling with depression when a friend’s cult decides to go off-the-grid and they convince James to come and help them. But the boat is wrecked on metaphor-heavy rocks, their cool-aid lost, and life without technology turns out to be pretty tough. The colony gives up, but James and Sergeant Buzfuz, now both bearded and world-weary, stow away on a boat to Boston.

James uses his intrepid instinct for trouble to make a living in Boston. He falls madly in love with a lifestyle where anything is possible, and then he meets Elizabeth Hinsdale. Together they start a family, move to Connecticut, and try to avoid an irate used-cart salesmen. At the deathbed-side of Sergeant Buzfuz, James recounts the dreams of youth and his memories of the future. 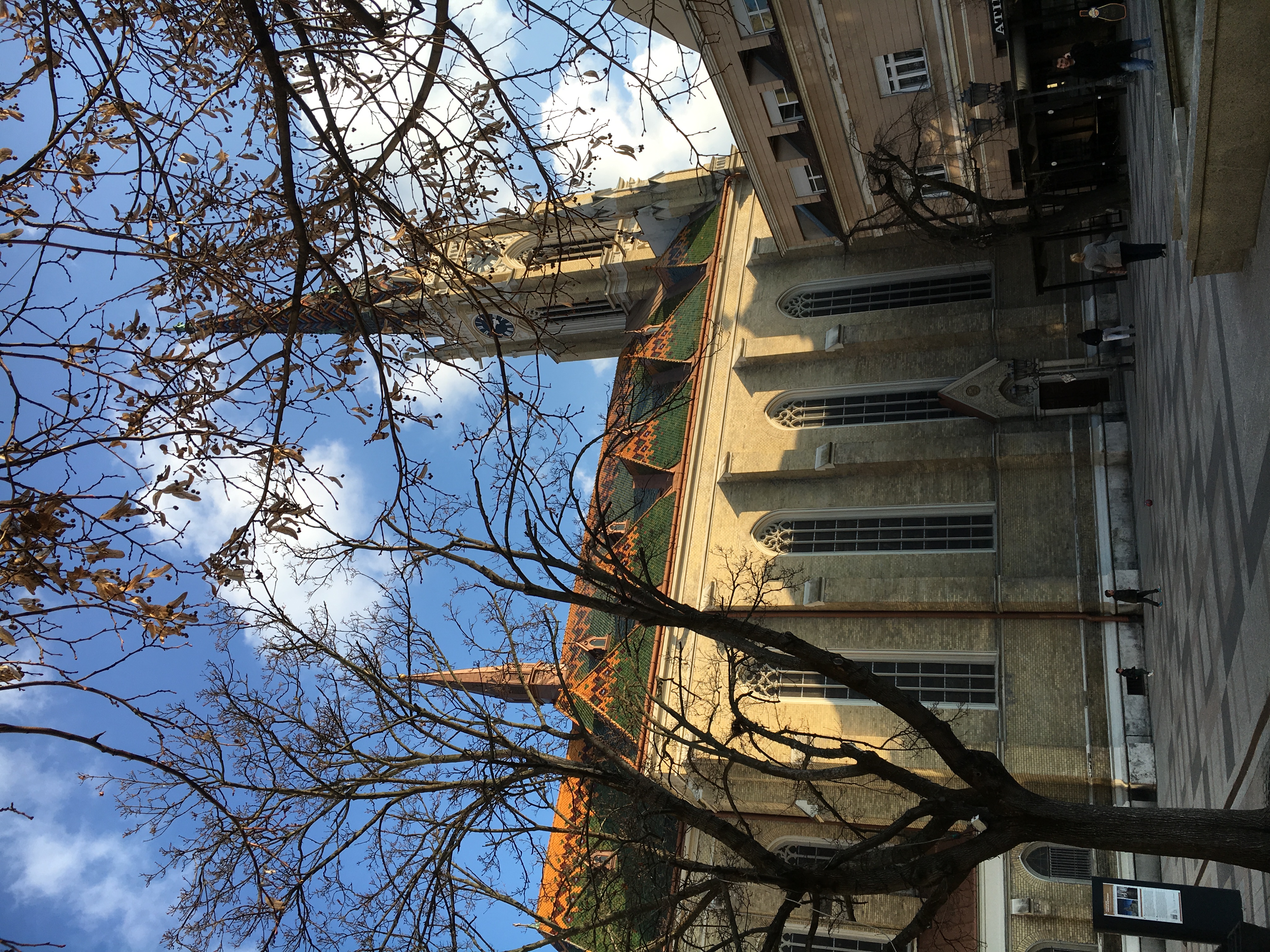