I found a really fun recipe last year for apple cider, which basically involves putting apples in a pot and boiling them for three hours. The sheer chewiness of it makes it the best apple cider I know. But I wanted to take it a step further this time, and make hard cider. As a SCAdian I know used to say, “Cider wants to be hard.”

But brewing takes equipment. So I headed up to my local Wholefoods, thoroughly expecting a one-stop shop, based on the hipster WFs that I’m familiar with in NYC. Not so for the Royal Borough of Kensington and Chelsea.

Cheesecloth, to strain my apple-mush? Nope, but nylon mesh nut “mylk” bag that will do fine.

Champagne yeast, or similar? Nothing, unless I want my cider to taste like sourdough. So I got a bottle of kombucha, and I’m crossing my fingers.

Gas trap top, to let out the CO2 and keep out bacteria? Nope.

So be it. I once heard about a factory in Mexico that tops all their bottles with condoms: the condom expands as CO2 production heats up, and then deflates.

Does WF sell non-lubricated condoms? Not only do they not; they don’t sell any condoms in this country (at WF). And other nearby pharmacies don’t have non-lubricated ones.

But at this point, I was committed. I opened one up, washed it out as best I could, and now to hope for the best. 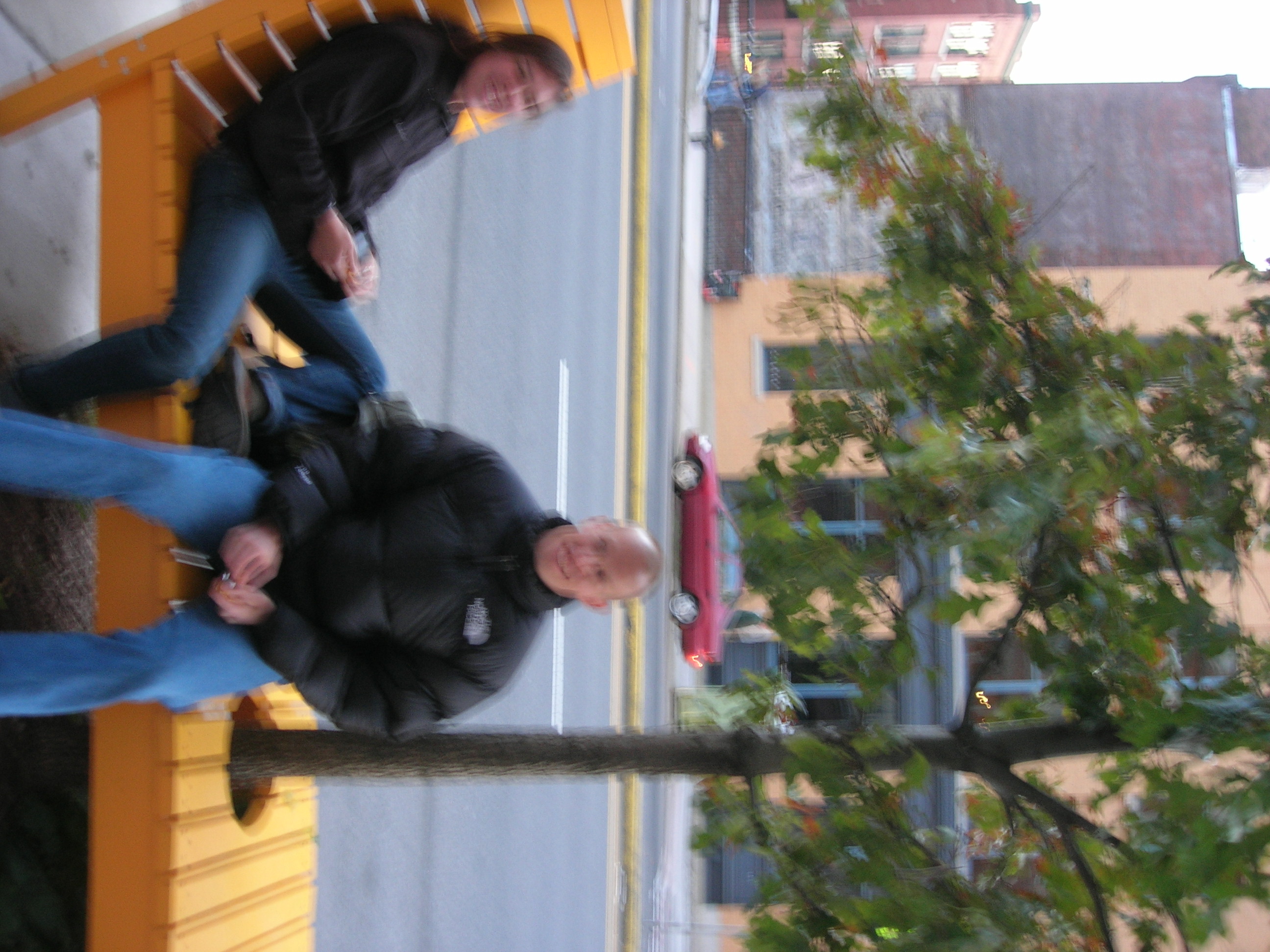