Every trip is about something different. And no matter what you want it to be about, life seems to impose its own meaning and expose just what you need.

My trip to Italy has something to do with the future– or maybe past visions of the future and their impossibility. Here are the pieces I’m trying to puzzle together.

For my recent birthday, my mom created a self-declared “box of old books of the month club”, to give me some of my dad’s old sci-fi paperbacks as she prepares to move. I brought with me “World’s Best Science Fiction: 1965”, which the introduction informs me is the first of its kind. The longest story, which I read on the plane, is called “Four Brands of Impossible.”

Also on the plane, after a round of edits on my report, I watched Disney’s Tomorrowland. The movie is meant to be an inspiring reinvigorating of our hope in the future in the face of global problems, but ends up making that vision seem even more ridiculous and inapplicable.

My reason for visiting Italy was to present a year’s work on the future of coffee at the Global Coffee Forum. For many of my results, I had targeted the year 2050. Jeff Sachs, who did the actual talking, just came from securing global agreement on the “Sustainable Development Goals” as the successors to the MDGs until 2030– an incredible achievement– and used his allotted time mostly to discuss these. The Forum was set for the first World Coffee Day, ironically to discuss the eve of the industry’s lean-times consolidation.

At the same time, Milan is hosting the EXPO 2015, a kind of World Fair. Like a 100x scaled-up Epcot Center, every country had its own pavilion, but the exhibits showed a bizarre juxtaposition of the desire to present their modernity of industry next to idealized representation of traditional agriculture. I went into a score or more buildings, but the most popular were clogged with wrapping waiting lines.

For my free day in Milan, yesterday, my top tourist visit was the Museo Nazionale Scienze e Tecnologia. When I couldn’t find an obvious entrance, I went into the building with a 20-foot billboard announcing their temporary exhibit on Space. It turned out to only be the exit, and I would need to enter through their exhibit on the history of clocks (a clear allegory for time itself).

It’s easy enough to distinguish objective reality from meaning, but impossible to distinguish the meaning I experience from my mood. Nonetheless, there is something ironic in this trip. Repeatedly, I see a connection between the future and our only approach to it through the past. The near future is in the process of being made, and it is hopeful: the SDGs, the likelihood of an agreement in Paris, the recognition that better knowledge can produce better action. The point is not that this isn’t the future we envisioned; it was never going to be. The point, perhaps, is that the path to the future is more shoots than ladders. 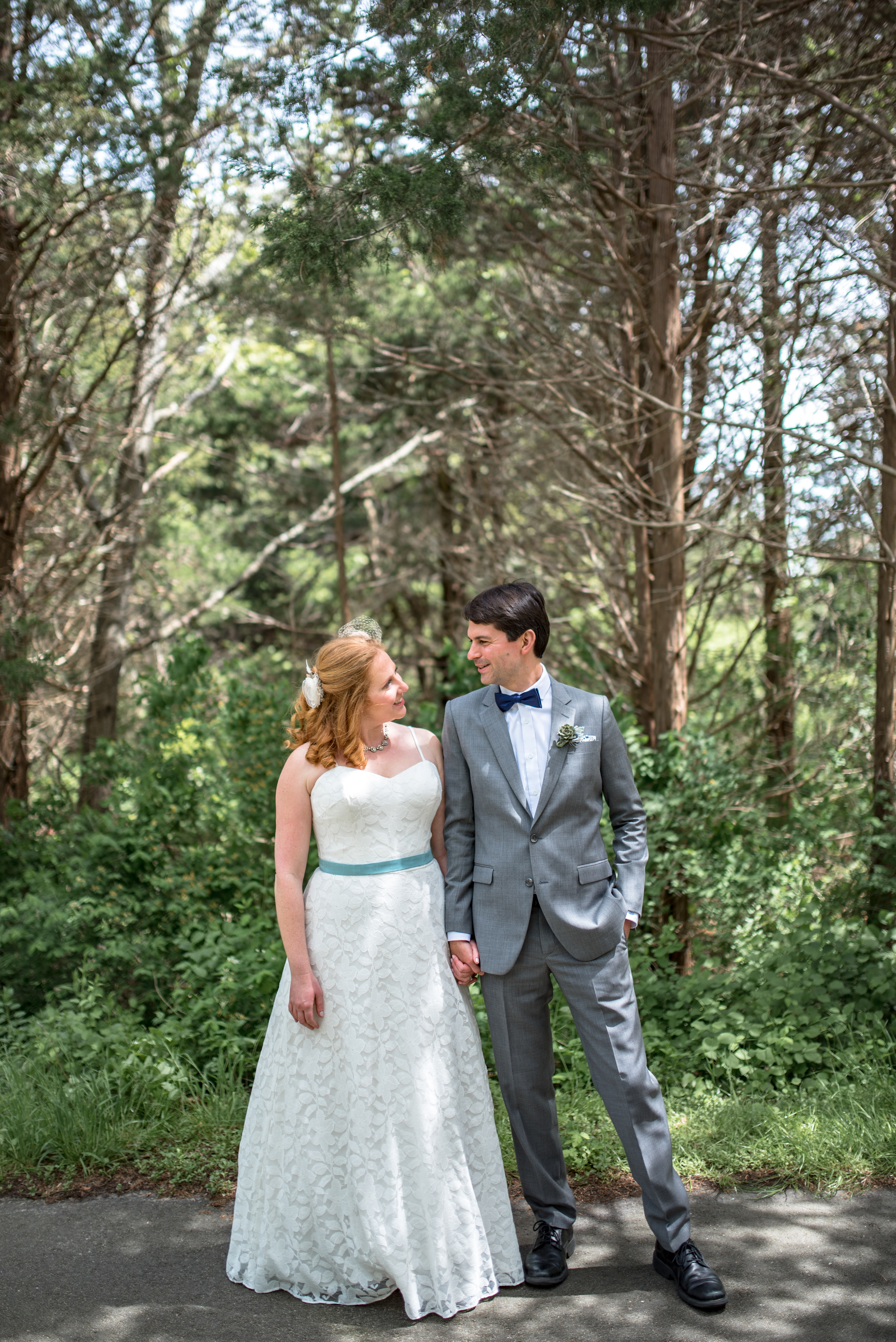