A while back, I got very excited about Gnosticism and the Nag Hammadi Library. I’m stumbling upon more of that world, with a weird coincidence. The roleplaying game I’m making is set in the time of the rising of Zoroastrianism, and its crusade against untruth and error. Then, this morning, I attended my first (and last?) service of the local Christian Science branch, in a beautiful wooden cathedral on my corn. The rhetoric was strikingly similar: Truth is the only reality, and it is unchanging and godly. Matter and the world as we perceive it is unreal and can neither think nor feel.

With the huge caveat that I know very little of Christian Science or the other two, part of me loves this rationalist vision. It quickly leads to a new conception of the soul and God Itself. If the world does not exist as such, then neither do we as such; whatever it is that is not-matter in us is very close to God, and it is exactly that entity that finds Itself in (or at least surrounded by) error. But therein lies Gnosticism’s central problem.

1. Why would God cause there to be error? The Gnostics blame the demiurge and Zoroaster blamed Angra Mainyu, setting a figurehead on the two sides of their dualistic universe. Christian Scientists have no such choice, so the blame falls to mere mortals. Even for the earlier Gnostics, God seems to have basically given Itself a split-personality disorder. Why would It do that, except that It liked it better that way?

2. It seems dreadful to treat all of nature like an abomination. In his writings, John Muir speaks endlessly of the divinity of nature, the wondrousness of its infinite complexity and the vibrance of its multitudinal spirits. To him, the trees are cathedrals, the clouds are cities; he writes that “many other beautiful winged people, numbered and known and loved only by the Lord, are waltzing together high over head, seemingly in pure play and hilarious enjoyment of their little sparks of life.”

And while I’m sure that many kinds of disease are horrible and without mitigating benefits, those are not the one’s I have been lucky enough to encounter. The diseases I know are wise and deep. As Ginsberg says, “Holy the sea holy the desert holy the railroad holy the locomotive holy the visions holy the hallucinations holy the miracles holy the eyeball holy the abyss!”

Perhaps there is only one reality, and error is all around us. But if so, it seems prudent to look for that reality in the infinite beauty that surrounds us. 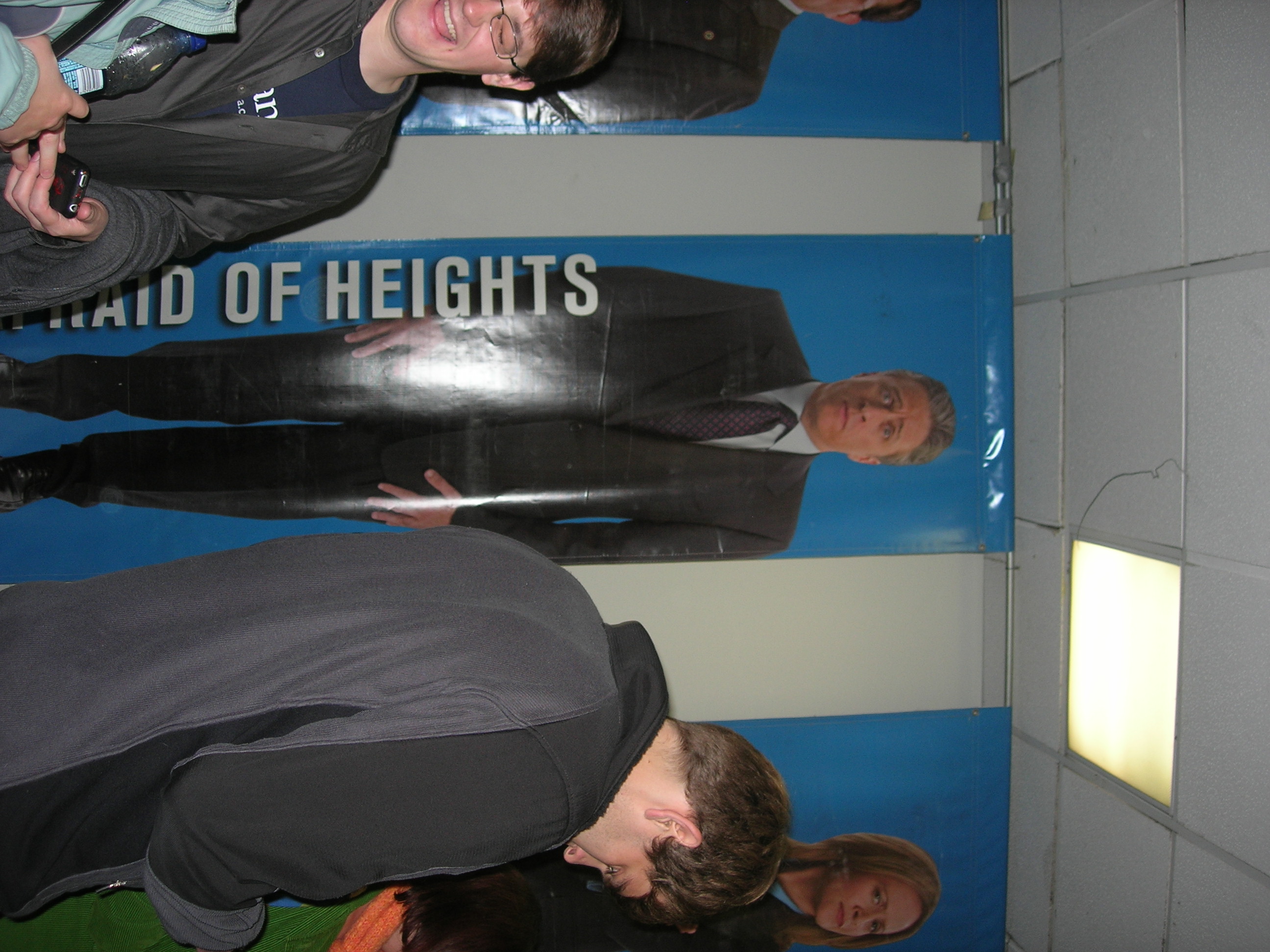