I’m now settled into a studio just south of the UC Berkeley campus. With a built-in secretary, a lock on just the bedroom side of the door to the kitchen, and a tight service stairway out of the kitchen, the apartment feels bizarrely colonial.

I’m only sometimes here though. I was just in NYC for a week, and I fly back for another week on Monday. After some prodding at my going-away party, I’m going to take these trips as an opportunity to get back into a little D&D. Here’s the idea for my nascent campaign:

The year is 500 BCE, and the Persian Empire is the crossroads of the world. This is not quite the ancient Persia of history books: it is a place of wonders and legend and secret crafts. But times are changing, whispered by sages and hinted in strange news from distant lands. They say that new gods are coming, old gods will fall, and it is time for everyone to collect their allies close for the coming chaos.

I’ve also been having some fun with GIS, to combine fantasy and history: 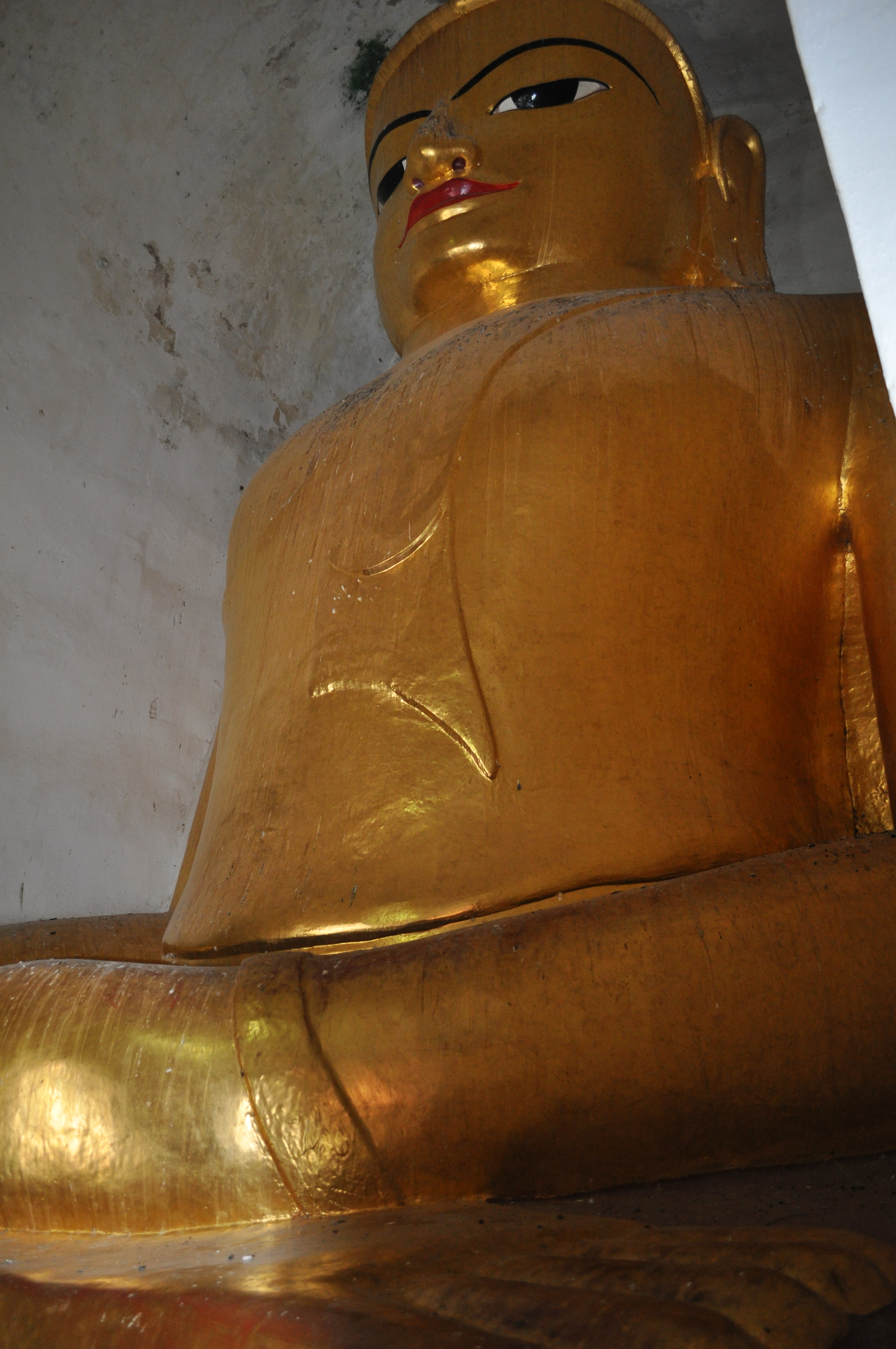