I’ve been busy! In the last month, I have collected an appalling list of achievements which mean much to the world and very little to life as I live it.

First, I am a doctor, as of May 20. Not a real doctor, and Flame won’t let me wear a stethoscope anyway. But my program in sustainable development is officially over. Interestingly, this is nothing like job changes I have had before: I still work on the same projects and attend the same meetings with the same people. But in theory, I am now unemployed, and I will soon be a UC Berkeley employee with similarly slight impacts.

Second, I can now drive a car. Of course, I could before, and have been acceptably competent at it for the past six months. But the winter is a horrible time to take a road test, and New York City is a horrible place for one. My license was finally approved on Monday. I have yet to experience the joys or sorrows of driving alone, but I hear California is great for that.

I have also finished my Hepatitis A and B shot series and gotten a new Yellow Fever vaccination. I think I was already immune with the first shots, and only people who lose their international immunization card need a second Yellow Fever vaccine, but now I have paperwork for all three. And, twelve years out, I am not quite done with my student loans, but with $101.58 left, I might as well be.

Flame and I are now ensconced in a tiny apartment on the corner of Prospect Park, Brooklyn. Officially we have had the apartment for over a month, but we just changed residences last week. So, I suppose with all of the nominal changes, there are a few real ones too. It has been an exciting journey! But some time I will need at least a nominal vacation. 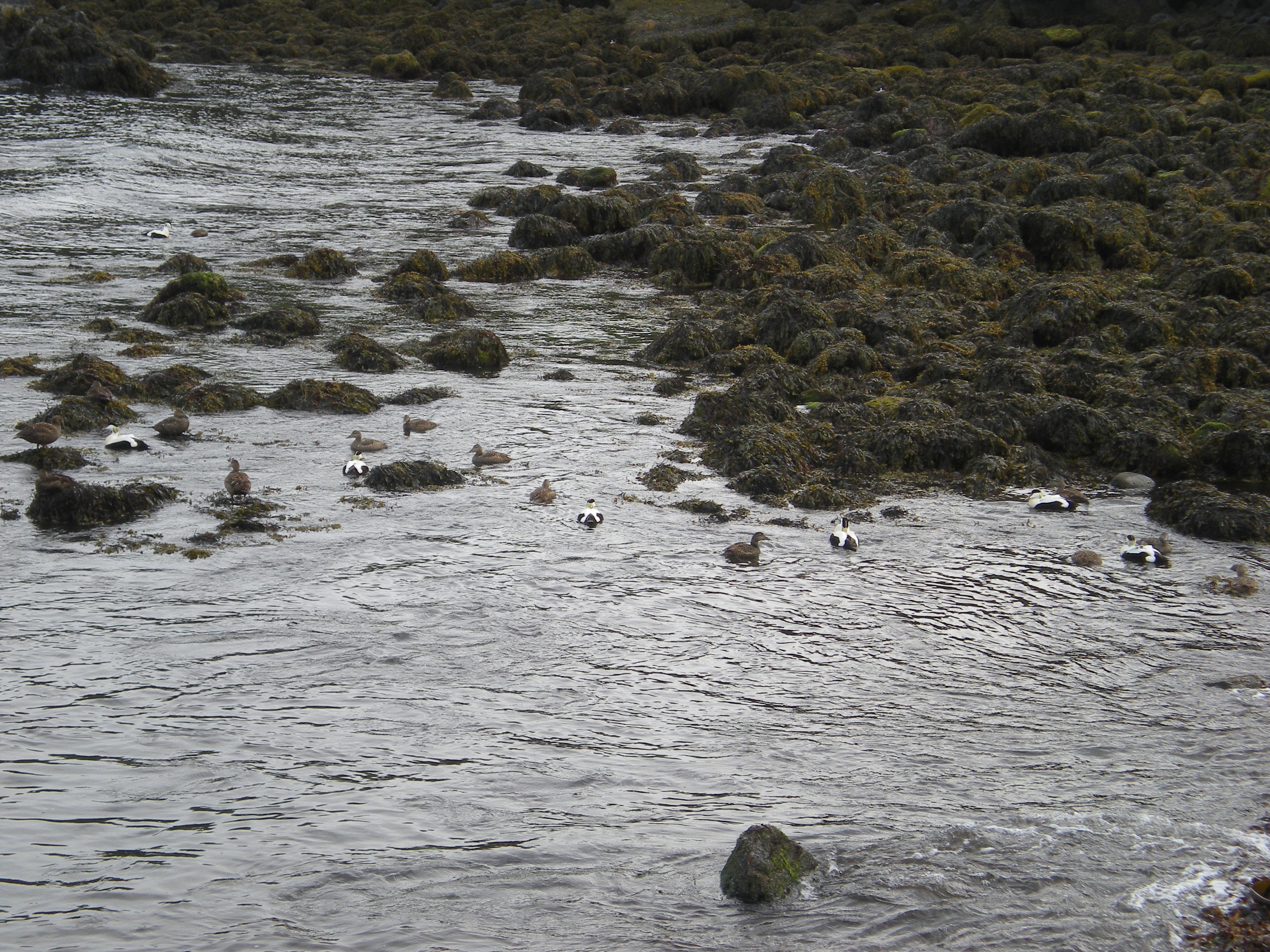