I emailed Gary about his speech on Saturday and talked to him further yesterday. That discussion both confirmed my concerns about Gary’s attitudes as director and balanced them. I’m looking forward to Gary’s dictatorship, but my long-term worries are no less. Below are my interpretations from that discussion– not fact– simplified (and perhaps made a little more extreme) for emphasis.

We also talked about some of Gary’s near-future intentions, but in such confidence that I can’t air them on a public forum. 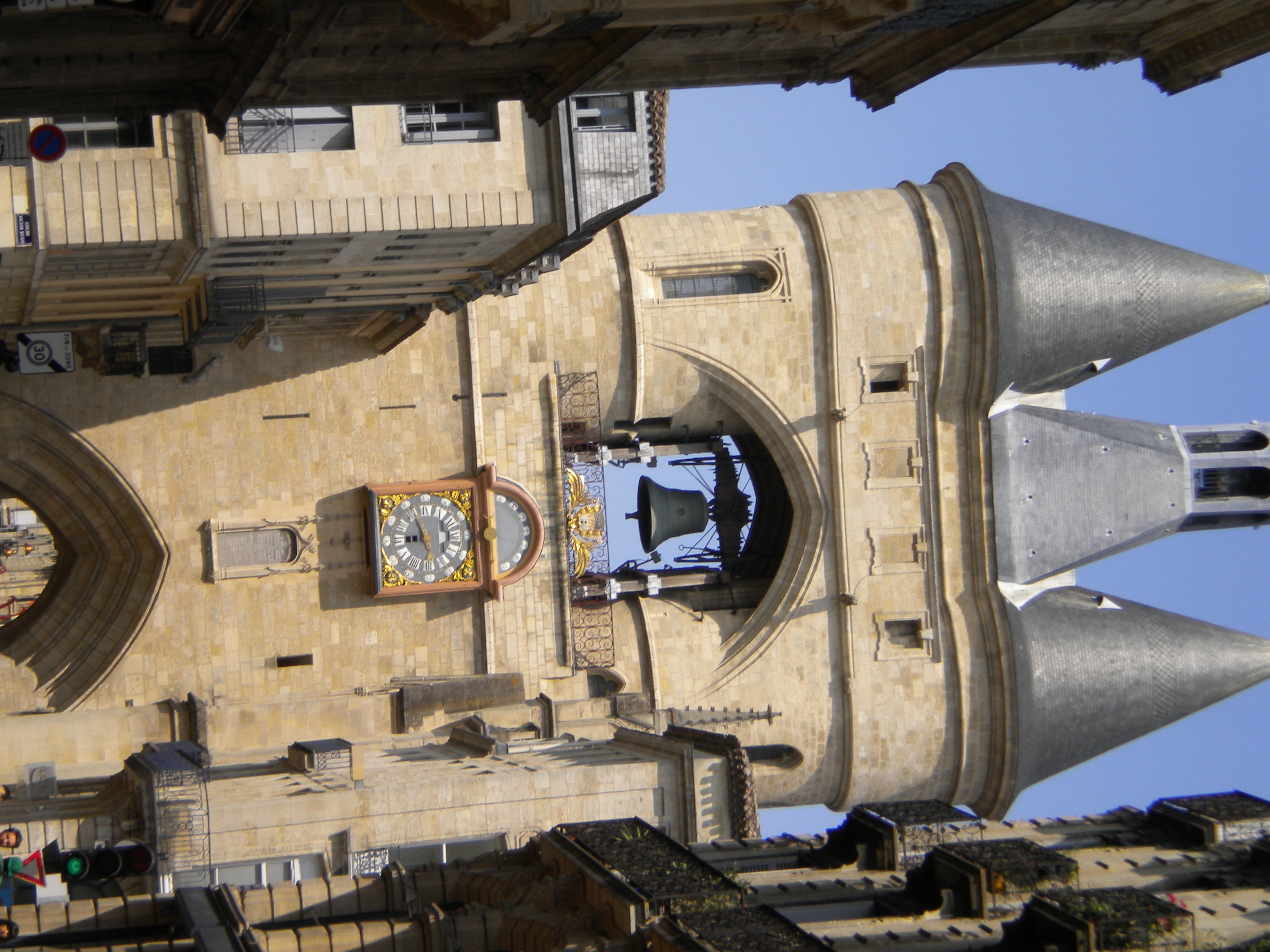