I am reading Homo Deus, and Harari claims, “When thousands of cars slowly edge their way through London, we call that a traffic jam, but it doesn’t create some great Londonian consciousness that hover high above Piccadilly and says to itself, ‘Blimey, I fell jammed!'” How would we know if it didn’t? And with so many people having interconnected feelings across London, each like a neuron firing in a brain, isn’t it reasonable to assume that if a brain can have consciousness, London can too? Surely our feeling of being in London when it’s jammed some small ingredient of a larger jammed feeling.

For a long time, I’ve taken a kind of animist dualism stance on consciousness, which I took to be the only sensible alternative to physically wishing away the problem. It goes that if we have consciousness, and if humans aren’t specially endowed, then all physical elements must be imbued with a spark of consciousness. This conscious spark resides in every atom, and the difference between a brain and a rock is that in a brain there is a level of interaction that allows the conscious elements to sum together, rather than coexist separately.

I was emphasizing micro-consciousness as the key ingredient to making a full consciousness, but something else seems similarly indispensable: complexity. (For the systems folk out there, complexity is just fractal systemness.) Even a pure physicalist would agree that consciousness is a kind of emergent property.

In The View from Nowhere, Nagel shows that objectivity– the basis for all empirical understanding– must start from subjectivity. Subjectivity is the only thing we ever experience, but we can infer an objective viewpoint by jumping through some extra mental hoops. The direct animist view here is that conscious sparks accrue a shroud of physical substance, rather than the other way around. Alas, that ascribes perhaps too great an agency to the mineral in rocks.

Similar to the suppression of the subjective, our analytical approach to the world tends to ascribe reality to simple things. However, the only things we actually have direct experience of are complex things: complicated, contextual, dynamic, and self-referential. What if complexity is the fundamental building block of the conscious-supporting world? For every emergent process, one could imagine a reciprocal “demergent” process, where you start from the complex thing and its simple components attain their reality from a complex foundation.

An elemental building block of complexity seems self-contradictory. But perhaps, like the story of the monopole or the geometric shape, it is simplicity that is the theoretical construct. I don’t know, but it seems plausible. A piece of evidence in favor of this view is the bizarre propensity for complexity in the universe. Put together a bunch of atoms, and complex interactions are much more likely than simple ones. This could be explained, if complexity is in some way present in the atoms, seeking opportunities to manifest.

If true, the complex things may share more in common than would be suggested by their different media. Today people often suggest that alien intelligence would offer no common ground for cooperation or meeting of minds. In particular, with no shared evolutionary history, we should not expect any recognizable ethics or philosophy. I suspect otherwise. Again, if we are not to suppose that humanity is special, then maybe ethics (in some forms) are likely a feature of all complex systems. But that’s an argument for another day. For now, let us say that like Hofstadter’s anthill in Gödel, Escher, Bach, we might have a strong basis in consciousness for a fascinating discussion with the city of London, if we only knew how to talk with it. 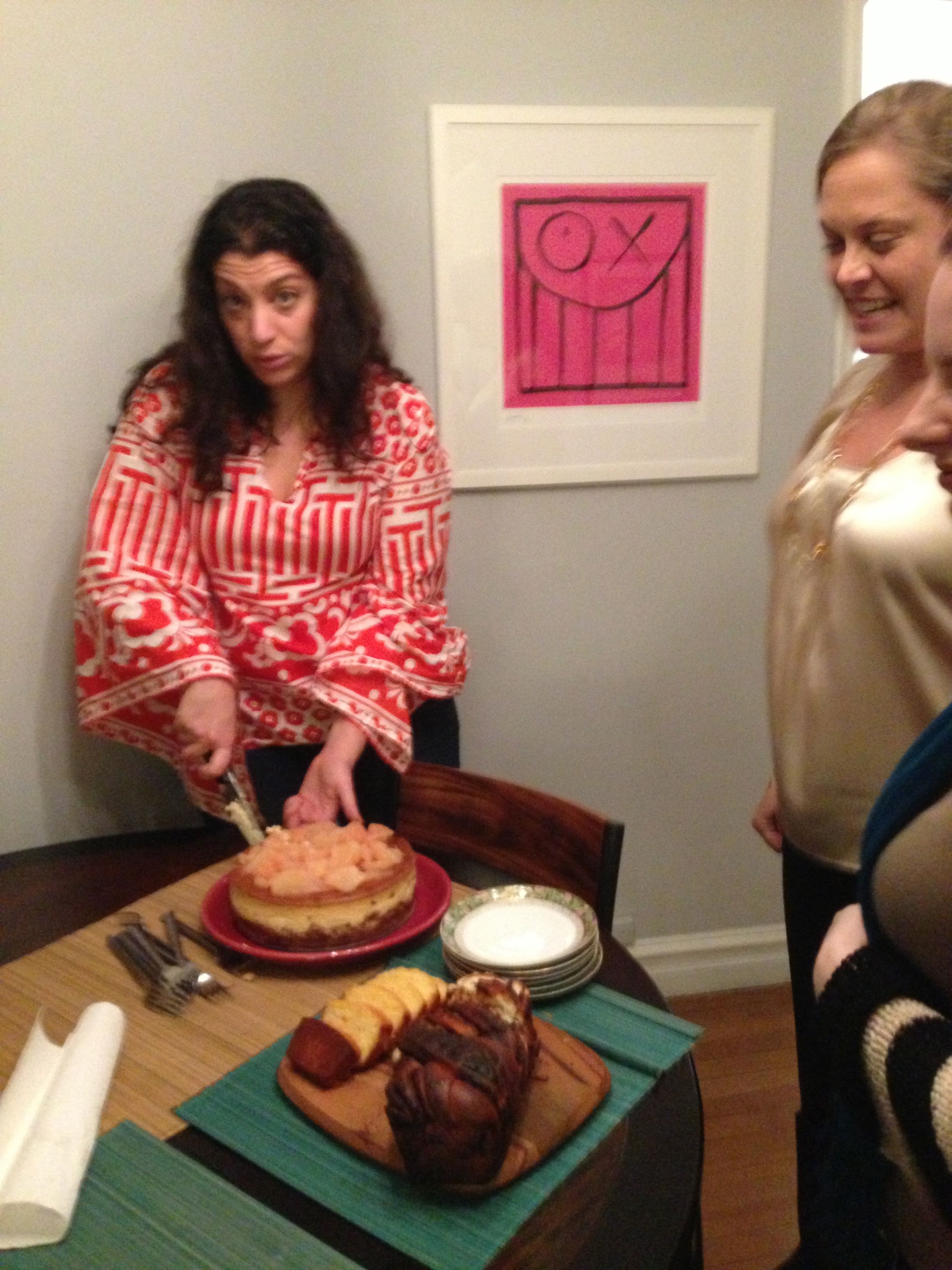