The rise of Trump can only be understood in a global context. It isn’t just Citizen’s United or the Voting Rights Act– or rather, these are symptoms of wider trends. Trump’s election parallels the shock of Brexit, the rise of extremism and anti-semitism in Europe, and the rise of religious extremism in the United States and Middle East.

This is a movement against much we hold dear: humanism, pluralism, progressivism. This is a rejection of the institutions upon which society has functioned since World War II.

The progressive movement believed that what people wanted was a good job, health care, stability and peace. And surely people do want that, and Clinton won the popular vote because of it. But there is another group in society that is anything but fringe. Apparently they form a third of California, Massachusetts, and New York voters. What they want is entirely different, but I do not know what.

Is this the end of a pluralistic world? Is this a new rise of global fascism? Is it a lead up to world war?

Extreme inequality and technological disruption are certainly partly to blame. But what role does our most treasured innovations have to play: the Internet, the capacity of data science, and the guilty benefits of vertically integrated corporations, in particular?

And finally, what do we do? This was never a problem just with the presidential election. If we are going to understand Trump, and ultimately eliminate him and reverse his damage, it is going to be by taking a hard look at the foundations of our own society, because ultimately, that is where his support has come from. 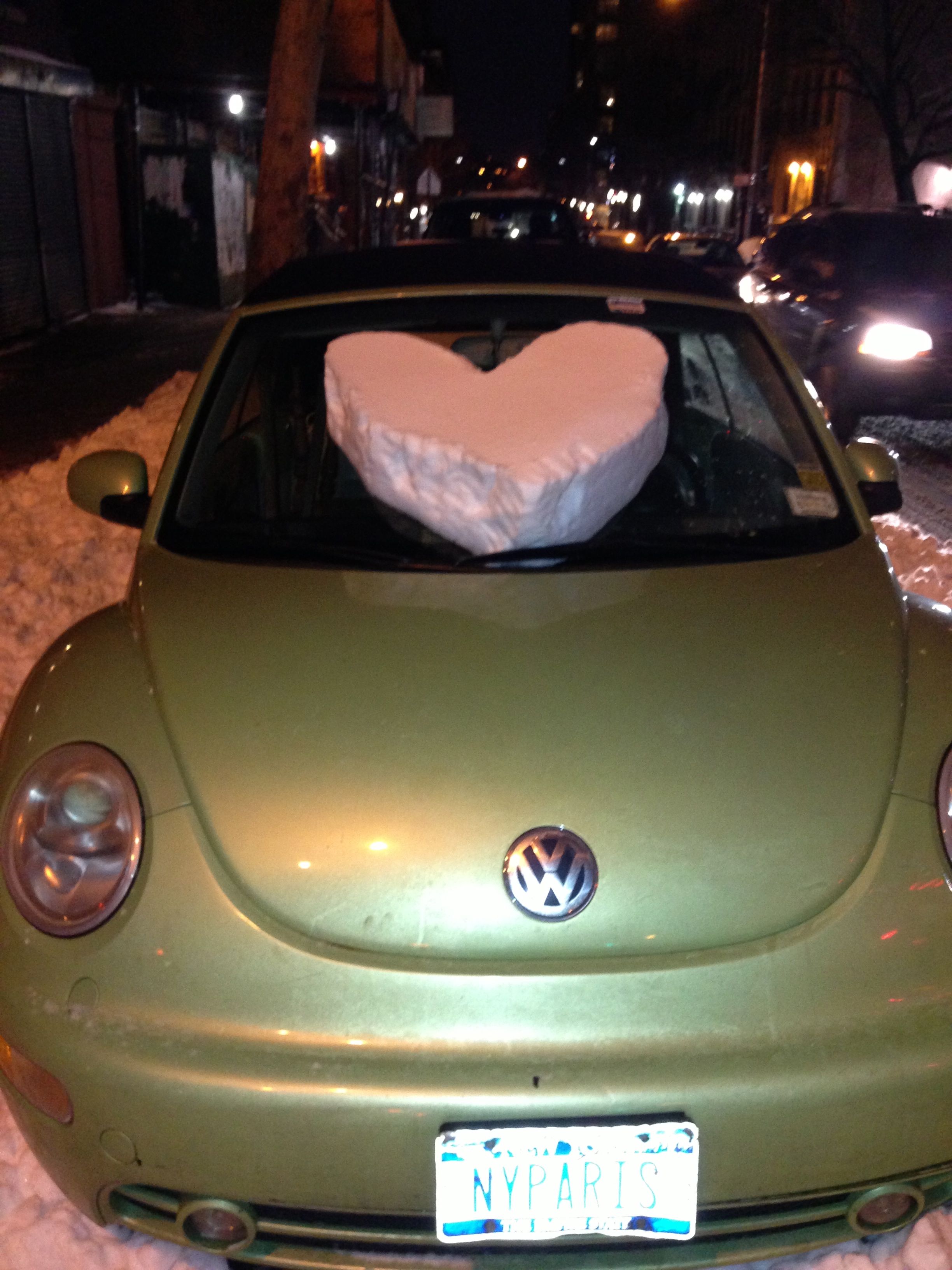