I was in a thoughtful mood, and had some fun realizations about how to be myself boldly, and they make me want to dwell in life instead of in the realizations, but I’ll write them if anyone’s curious.

I’ve been coming up with some modifications to the Rocky bowl game. We’ve been playing it a lot recently, and I hope we play some other games, but when we do play it next, I want to try a few changes We don’t have to stick with all of them, but let’s try them all out. Here are my mods:

1. For every slip you remove, you have to put a new one in (in between turns). It doesn’t have to be unique (there are never too few “kiss someone” slips), but it shouldn’t be the same thing every time.

3. We add a new kind of slip called “Rule”. These are like rules in 3-man: any time you kiss you have to take off your shirt; any time anyone says “if” they have to drink.

4. Slips that involve drinking and similar are allowed. If you aren’t partaking, it becomes a general dare to be chosen by the people who are partaking. 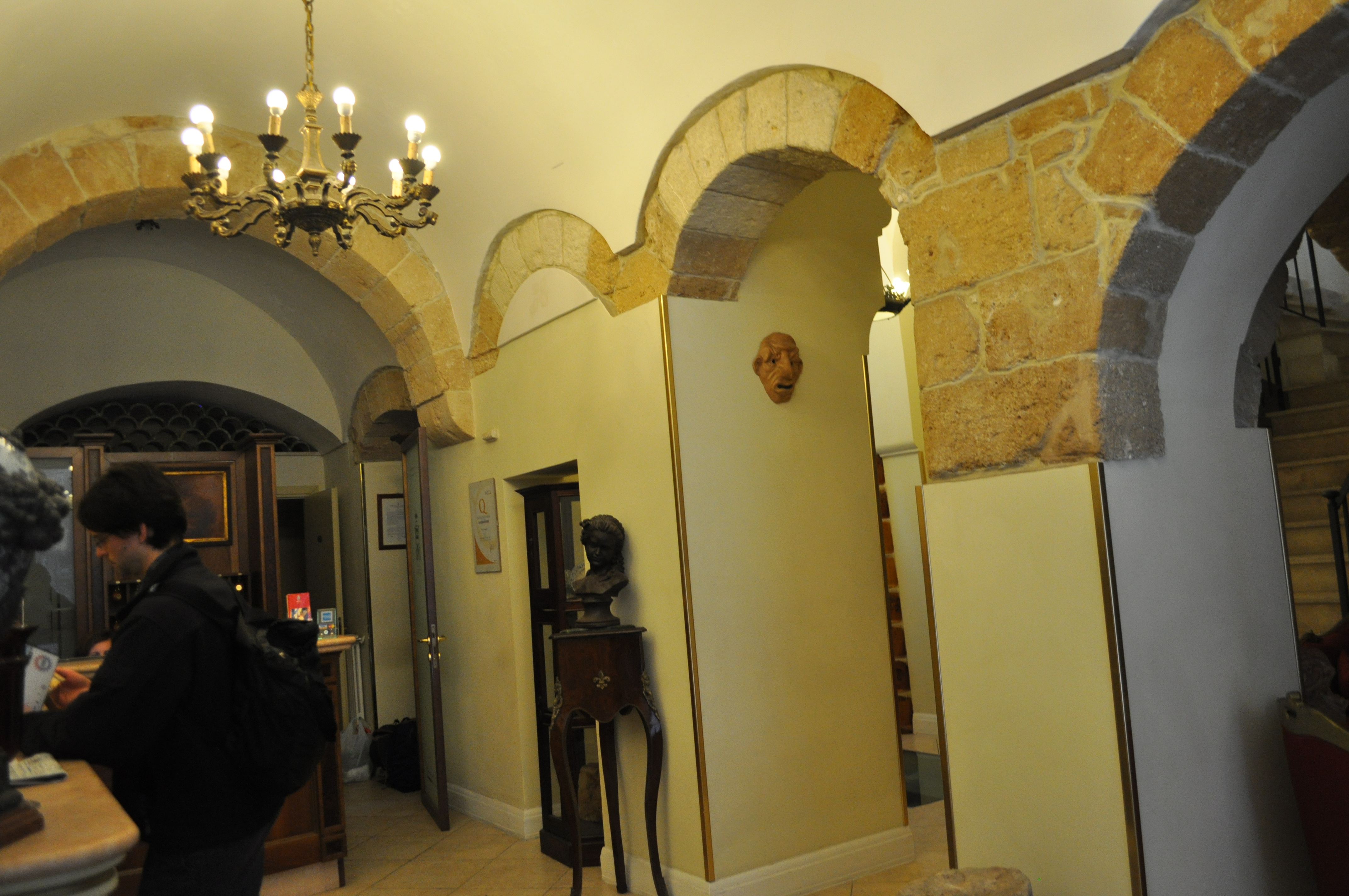